Skip to content
Down the Ballot: Patrick Starnes Interview

Down the Ballot: Patrick Starnes Interview 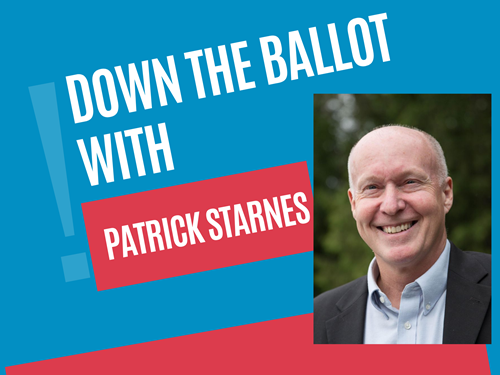 Here we are again going down the ballot to interview one of the Democratic candidates for Oregon Governor in 2022. You will find a link to the previous interviews below. 2022 will be the first open race for Governor since 2002 where no one is seeking the office that had previously held it. Democrats are sure to see a number of candidates emerge as we enter the Fall of 2021.

Right now you will get the chance to hear from Patrick Starnes. Patrick ran for Governor in 2018 as the Independent Party of Oregon nominee and you will hear more about his political journey in the interview. Patrick lives in Linn County and is known statewide as a Campaign Finance Reform advocate. Below is an introductory interview with Patrick and his vision for Oregon. I hope you enjoy the interview.

Do you have a question for candidates? Send them to me at carl.fisher2005@gmail.com and I will try to incorporate them into future interviews. 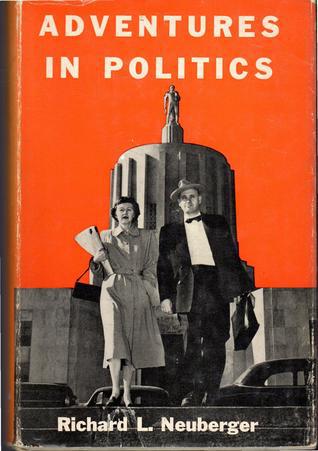 In Patrick’s interview, I mention Richard & Maurine Neuberger’s Adventures in Politics: We Go to the Legislature. It is a collection of essays that Richard wrote over several years. While Richard is credited as the author and much of it is written in his voice we learned in later years that Maurine contributed greatly to many of his writings and essays.

There is a chapter entitled “It Costs Too Much To Run For Office” and it highlights their struggles with accepting campaign donations and other dilemmas that folks running for office face when they encounter someone wanting to financially support their campaign. If you are interested in Campaign Finance Reform or even in how people run for office, you should seek this book out. It was published in 1954 and isn’t that expensive.

Richard and Maurine are credited as the first married couple to ever serve in a legislative body when they both won seats to the Oregon legislature in the 1950s. Richard and Maurine would also go on to serve as United States Senators from Oregon. Richard from 1955-1960 and Maurine from 1960-1967. The Washington County Democrats named their annual fundraiser in honor of Maurine.