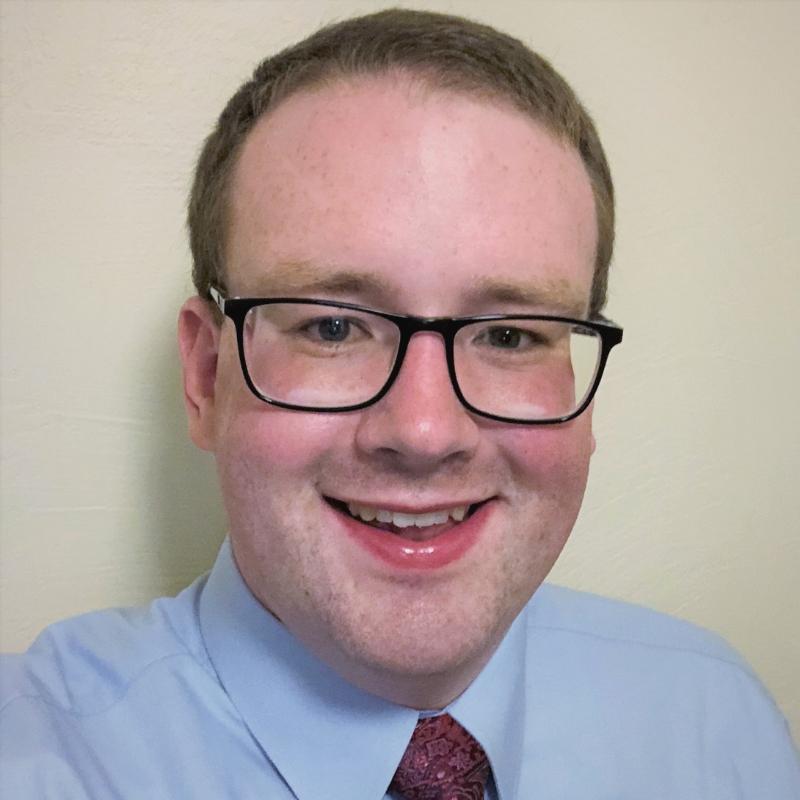 Patrick Maguire was elected as Chair of the Washington County Democrats in November 2018.  As chair of the party, Patrick has day-to-day oversight and management of party operations.  He coordinates and presides at monthly meetings of the party executive board and central committee.  He coordinates outreach with elected officials and precinct leaders, as well as overseeing paid staff.  In addition to his party service, he also serves on a number of local government boards and commissions.

Growing up on the North Oregon Coast in small-town Astoria, Patrick has always had an interest in improving the world through political engagement. He remembers writing letters to the editor of his hometown newspaper about education reform and attending immigration policy conferences in high school. After graduating from Eastern Oregon University, Patrick decided to make his home here in Washington County.  After the 2016 election, he increased his political involvement to fight to make sure our nation stands up for the values we cherish.

Patrick is passionate about many key issues, including campaign finance reform, quality education, living wages, healthcare for all, affordable housing, gun safety, racial justice, and protecting our climate.  He agreed to serve as party chair because of his firm belief that the progressive values we share can have a real and meaningful impact in people’s lives when put into practice.  Since Oregon is one of the few states with Democratic majorities in both houses of the state legislature and a Democratic governor, now is the time for us to lead the nation in implementing progressive priorities.

Leading the party in the run-up to the 2020 presidential election is a significant responsibility.  While that presidential race dominates headlines, as a county party, Patrick believes our work at the local level makes the biggest difference in people’s lives, electing progressive leaders to city and county offices as well as school boards.

“I am eager to meet and get input from each and every party member, so feel free to get in touch or come up and say hello at our next meeting!” —Chair Patrick Maguire