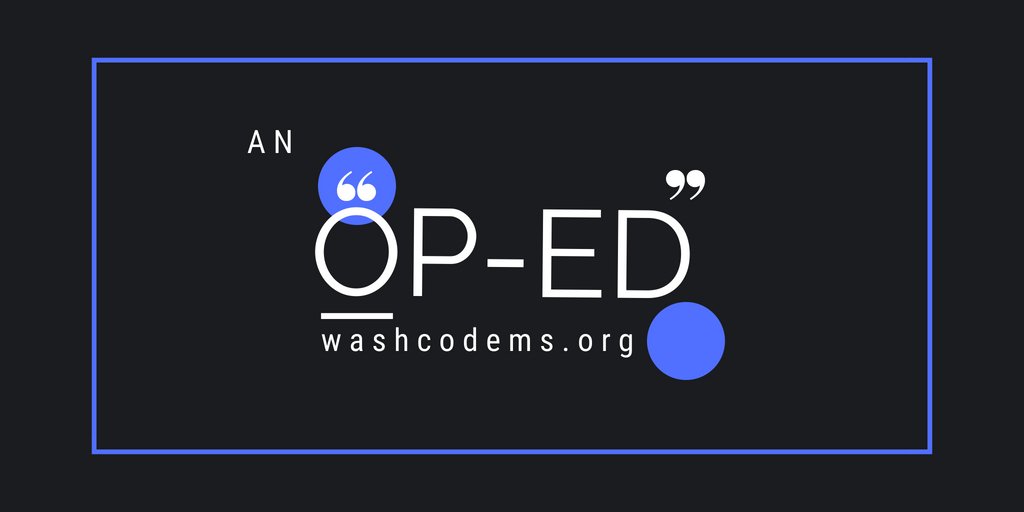 They fail to win.

There you have it. Four words and we’re done. However, I will concede that a brief discussion of HOW they fail to win may be useful to many of our friends in the MAGA crowd. And as Trump has recently declared himself the winner of an election now two years over, this discussion is clearly long overdue.

Now, it has been my experience when talking to die-hard MAGA folks that “Trump won and nothing you can say will change my mind,” is a common refrain. And, honestly, that bothers me not one bit. After all, it saves me from doing all the talking. I just have to ask them one question, “please explain to me how Trump won.”

Now, please keep in mind, the bulk of American voters do not watch Stephen Colbert every night and MSNBC every day. Neither do they watch much of Fox or listen to talk radio until their ears bleed. And as for the ones who do, they tend to cancel each other out come voting time. Elections, therefore, are not decided by political zealots, but by citizens with only a marginal interest in politics in the first place.

And to give credit where it’s due, old Ronald Reagan clearly understood this perfectly. When he ran for re-election in 1984, he asked the American swing voter one critical question; “Are you better off now than you were four years ago?” Oh and spoiler alert, he got re-elected. Not because the swing voters went to his rallies, or put a big-as-life “Reagan” flag on their pickup trucks, but simply because the answer to that question was largely “yes.”

Rightly or wrongly, people don’t like to blame themselves for their own failings. And if come the next election they find themselves worse off than before, they blame the incumbent every time. Of course they don’t necessarily give the incumbent the credit for any success. Heaven forbid! But just the same, nobody wants to rock the boat, so they typically re-elect incumbents when things are going well. Makes sense? Good, so now we can move on, and talk about the election year of 2020.

Now, the MAGA faithful will provide a thousand explanations of why none of these things were The Donald’s fault. But trust me, the swing voters never care. And the simple fact is that in 2020, hardly anybody could say they were better off than they’d been four years ago. The stock market had gone off a cliff, unemployment was sky high, a pandemic raced unchecked through the country, and every major city convulsed in riots. And naturally, average American swing voters noticed all of this, because, how could they not?

So, to return to my question: please, Mr MAGA Supporter, tell me exactly how Trump won.

Sure, it was the Great Depression that caused the incumbent Herbert Hoover to lose. And similarly, Ford, Carter, and Bush Sr, all failed to get re-elected in times of much lesser economic downturns than that. But despite all that, the MAGA cultists insist that if it wasn’t for all the “deep-state-Illuminati cheating,” Trump would have won in a landslide? Riddle me that one, Batman!

This is not rocket science. When times are good, incumbents keep their jobs. When times are bad, the challengers win. And after the average American votes, they turn off the little bit of news they were watching and get ready for their upcoming parent/teacher conference or whatever. And, folks, that’s what Mr and Ms Swingvoter are doing right now. They are doing something mundane, and wondering if they can afford to buy a new stove. And if any incumbent wants to do well in this upcoming election, they better hope that those voters can buy the damn stove. 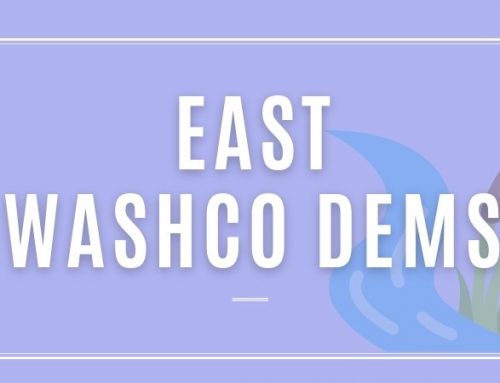