Skip to content
What’s the State of the Union in 2022? 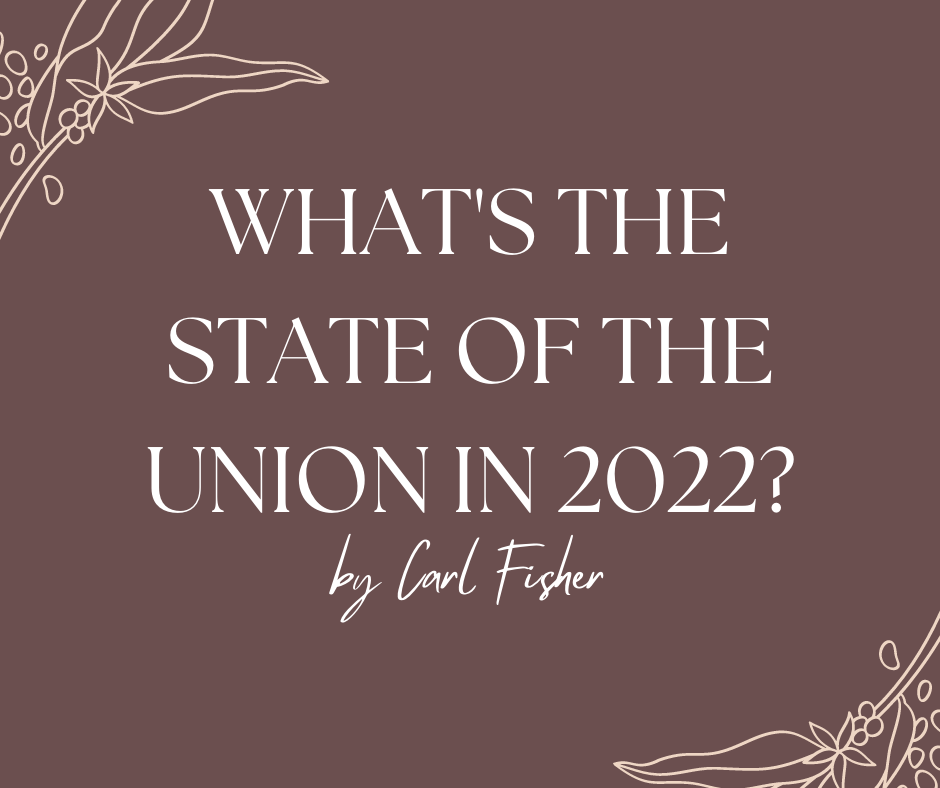 Joe Biden’s first State of the Union address will be later today. You can watch it on this page.

The origins of the speech can be found in our Constitution. “Article II, Section 3, Clause 1 Explains that the President is to “give to the Congress Information of the State of the Union, and recommend to their consideration such measures as he shall judge necessary and expedient.” For most of our history, this information was delivered in a written report or letter to Congress.

The first President to give what all of us would consider a standard State of the Union address was Woodrow Wilson in 1913. His was the first administration to attempt to build popular support for his administration’s agenda with the speech. With radio and tv becoming more accessible to millions of Americans every President took advantage of the new technology to use the speech as a platform to not just speak to Congress but the entire nation.

When Congress gathers for a Joint Session it is not a common thing and the State of the Union address is typically one of the three main events to get Congress all in one place. The other two are the Inauguration of a President, which happens outside, and the counting of the electoral votes. Congress also sometimes gathers for special occasions like an address by a world leader, but those are not as regular as the other three events.

What will Joe Biden talk about? This will be the first major address since his inaugural address. A great State of the Union can lift people and an agenda up from the dumps. A bad speech can just make an impossible task of passing a presidential agenda seem even more impossible. The basic reasoning for giving the speech still exists. To sell your administration’s agenda to the public. Biden will use the speech to highlight his successes, to tell you of all the great work he and the Democrats have been able to accomplish. 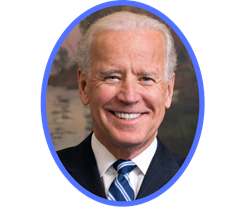 Here are some expected highlights

Jobs, Jobs, and More Jobs! Over six million jobs have been created in the last year, leading Joe Biden to have one of the most successful first years of job creation of any modern president.

Unemployment record turnaround. When Joe Biden was sworn in, unemployment was at 6.2% and in the last year, it has dropped to 3.9%. That’s the biggest single-year drop in American history.

You will likely hear about some personal highlights from President Biden. He’s appointed more judges than any President since John F. Kennedy. His cabinet and administration look more like America than any in history. The most women in the cabinet, including the first woman Treasury Secretary, first LGBTQ+ and Native American cabinet officials, and first woman Director of National Intelligence. The firsts just kept coming with Joe Biden. He nominated the first black woman to serve on the Supreme Court.

I reached out to our Democratic candidates for Congressional District 6, that I am now a voter in for the 2022 election, to see what they think President Biden should talk about in his first State of the Union speech. Here are the responses I got back prior to publication. If others respond I will update the post.

What would you like to hear President Biden talk about in the State of the Union? 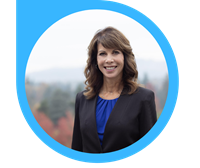 With the recent events in Ukraine, foreign policy will likely dominate the State of the Union address. Beyond that, he should acknowledge the trauma the country has experienced over the past several years and thank the first responders, who, despite great personal risk, have stepped up to the challenges brought by the pandemic. He needs to highlight, specifically, how his domestic agenda will positively affect people’s lives, from access to healthcare to pharmaceutical prices to universal pre-K to action on climate change. He must address the scourge of homelessness, from plans to remediate the lack of affordable housing, to how he plans to tackle the dual issues of mental illness and drug addiction which drive chronic homelessness. He needs to address the attacks on voting rights and reproductive freedom. He must address inflation, and how he plans to mitigate it. His tone needs to be bold and strong, with equal parts of reassurance, confidence, and vision. –Kathleen Harder 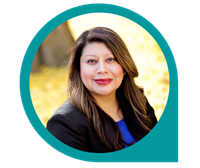 I would like to hear how his administration plans on moving our country forward through this next phase of the covid pandemic. He also needs to address the steps he is taking to reduce inflation. I would also like to hear the President talk about Ukraine and what our country’s role will be as this crisis unfolds. Additionally, I would like to hear him discuss his plans for economic and social justice as well as his short-term and long-term plans for combating climate change. The President should also share with the country how he plans on passing comprehensive immigration reform and what immediate steps the White House is taking to protect every American’s right to vote. –Teresa Alonso Leon

What is the biggest issue that President Biden needs to address in his first State of the Union?

I believe he needs to address the renewed commitment to the transatlantic alliance between the US and NATO, highlighting collective security, and the plans to halt the march of Russian aggression in Ukraine. -Kathleen Harder

The biggest issues he needs to address are inflation, covid, and climate change. -Teresa Alonso Leon

I will follow up with the candidates after the speech later this week to hear their thoughts about the speech.

I’m hoping President Biden gives us an update on Student Loan Forgiveness and shares his thoughts on the current state of Americans in space.