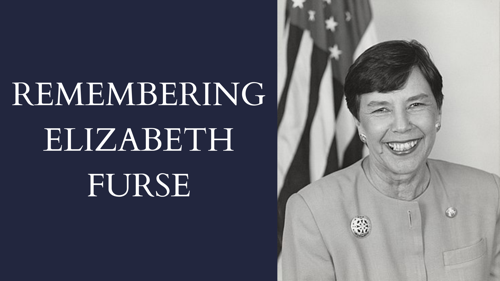 In April of 2021 Washington County and Oregon Democrats lost their friend Elizabeth Furse when she passed away at age 84. The Oregonian, The Tribune, and OPB have all written about her since her passing. Here is a biographical video that Elizabeth made for her 2014 Washington County Commission race explaining her roots in political activism. 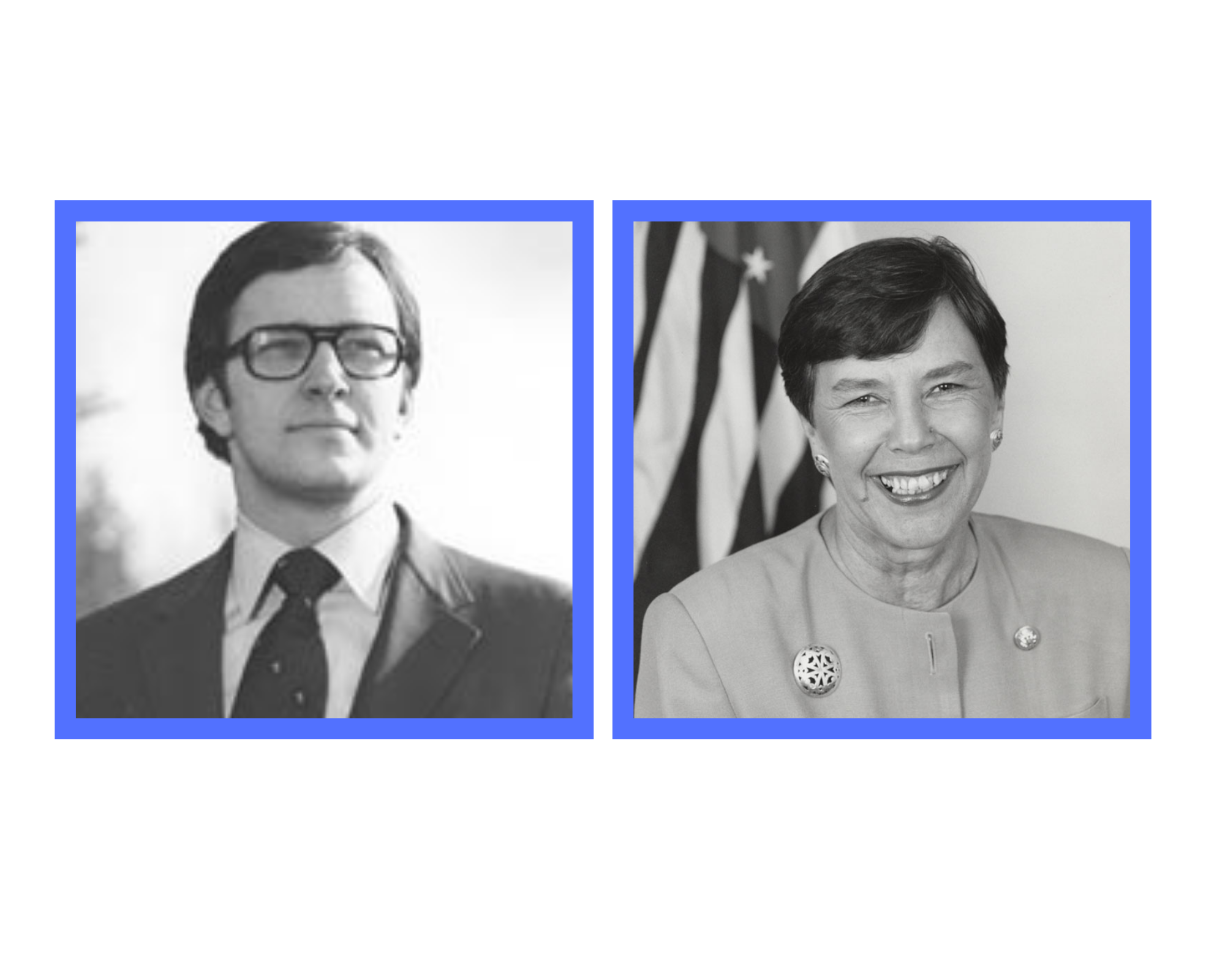 Furse was the second Democrat to represent Oregon’s 1st Congressional District. The district had grown more suburban in the 18 years since Democrats had first won in the district in 1974. It had also gained a highly educated workforce and Washington County was the center of the growth. Even with all this growth, the field to replace Les AuCoin would be limited. Enter Elizabeth Furse.

She would end up being the first of three Democrats to announce their candidacy for the Democratic nomination. Former Wyden-AuCoin staffer Gary Conkling and State Senator Joan Dukes would also announce. Dukes would drop out citing legislative duties and family obligations as her reasons for not moving forward. That left Furse and Conkling. The Republicans also faced a narrow field of candidates. State Treasurer Tony Meeker, who had run against AuCoin for the seat in 1986. Former Hatfield staffer Rick Rolf, a self-described ‘progressive republican’ was the other Republican candidate.

There was a memorable Democratic CD 1 Debate hosted by the Washington County Democrats that took place in Beaverton. It was most memorable because 125 people showed up to venues that could not accommodate a crowd due to overbooking of spaces. After having to move the event twice, Beaverton City Hall ended up as the final location. The Washington County Democrats at the time underestimated the attention that the race had generated.

Conkling was cast as the establishment candidate. Having been a congressional staffer and there was an argument that he had honed his skills on the Hill that would let him hit the ground running. He had also cultivated many friends in the local business community as the government relations person for Tektronix and having served as the head of the Beaverton Chamber of Commerce in the past. In most places around the country, he would have been a shoo-in for the nomination at this time. 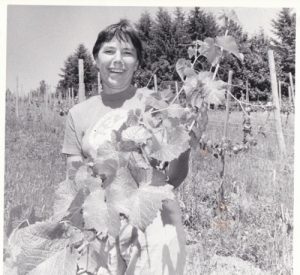 Furse had spent the last decade founding and running the Oregon Peace Institute. She had attended law school at Lewis and Clark but had dropped out and instead devoted time to break into the emerging wine industry of Washington County. By all accounts, she was a political outsider to the legislative process. She spoke passionately about dismantling our bloated defense budget. Often commenting that the Cold War was over and that much of the money we spend on defense should be rededicated to domestic problems.

Democratic politics had been changing just as CD1 had been changing. National women’s political action groups had gotten tired of the lack of representation in congress for women and now started to actively recruit and put organizations behind liberal women running for congress. At the time Furse announced her candidacy there were only 31 women elected to congress. 2 women were in the Senate out of 100 members and 29 women were in the House out of 435 members. Compare that to today where 24 women are serving in the Senate (25 if we count Vice President Harris) and 146 women serving in the House (with Nancy Pelosi serving as Speaker).

Groups like Emily’s List, the Women’s Campaign Fund, Fund for the Feminist Majority, and National Women’s Political Caucus all were recruiting or getting behind candidates like Elizabeth Furse. Maybe they didn’t have the experience, but in a year where political insiders were being attacked at all levels that gave an advantage to women candidates, they had never experienced before. Women were actual political outsiders in the halls of power in DC. The Antia Hill hearings were fresh in the minds of many candidates and voters. Where were the women? Those hearings put the representation of women in congress at the center of the 1992 campaign for Democrats. 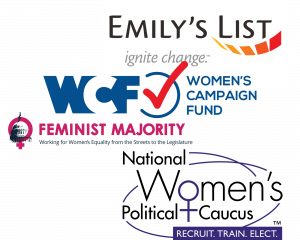 Elizabeth Furse not only shared our Democratic values but she embodied the representation in Congress that many of the new liberal and highly educated voters in the district were wanting and expecting from the next person they sent to DC. By today’s standards, I am sure the 1992 CD 1 primary was relatively tame.

Her win in the primary would set up the Furse-Meeker showdown in CD 1 for November. Here is the Portland City Club Debate. 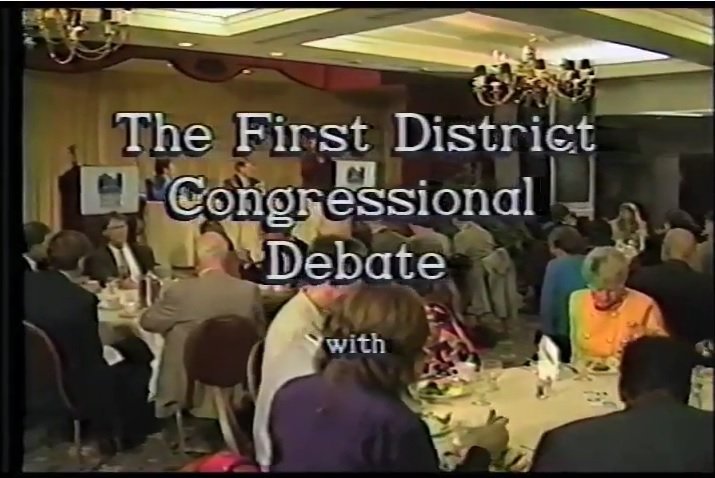 Meeker and Furse were far apart on reproductive rights, gun violence prevention, NAFTA, and other issues. One issue where they seemed to agree, was Oregon Ballot Measure 9. This was sponsored by the Oregon Citizens Alliance and would have defined homosexuality as a perversion in the Oregon Constitution. Meeker had publicly come out against the measure but was not going to ask others to vote against it. Furse meanwhile saw it as a civil rights issue and stated, “We must always speak out whenever civil rights are under attack”.

Money from state and national groups started to pour in for both candidates. CD1 of 1992 was more evenly split in registration than it is today. 151,000 Democrats vs 140,000 Republicans with only 67,000 non-affiliated voters. Only Multnomah, Clatsop, and Columbia counties had more registered Democrats in the district at that time. Furse would end up beating Meeker in every county except for Yamhill county.

She would go on to serve from 1993-1999, keeping CD1 in hands of the Democratic party for the rest of the decade. Her closest re-election was in 1994 when she faced Cedar Mill Republican Bill Witt in a four-candidate race. Furse led by 330 votes. This triggered an automatic recount where her lead shrunk to 301 votes.

This was the year of Newt Gingrich’s orchestrated Contract with America’s takeover of congress. Republicans gained 54 seats in the house, making Furse one of the very lucky Democratic incumbents to hold off a challenger. Washington State lost the most seats (5) included in the losses were the Speaker of the House Tom Foley, future Governor and Presidential candidate Jay Inslee, and future Washington Senator Maria Cantwell. Oregon Democrats did lose CD 5 to Republicans in 1994. Furse held on though. 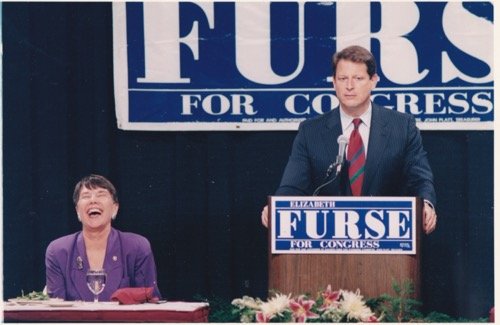 She would make a very short-lived campaign for the special election to replace Bob Packwood in 1995 in the Senate. In September of 1995, Furse announced her intention to seek the Democratic nomination to replace Packwood. Peter DeFazio had beat her by just a few days in announcing and Ron Wyden followed them both shortly afterward. She took a test swing by stating in her announcement “I am not a career politician, I never have been and never wanted to be”. Her two opponents had both had longer stints in congress than her.

About three weeks after her announcement it became clear to her and her closest advisors that she was not going to be able to dedicate the time to running a statewide primary and raising the money needed to be competitive with two other members of congress. She dropped out and would instead seek another term to her congressional district.

In 1997 Furse announced that she would retire from Congress. She had originally promised to only run for three terms but had very briefly changed her mind believing Oregon had lost too many congressional leaders. After discussions with staff and family, she ultimately decided to stick to her original plan of only serving three terms. Furse was a believer in term limits. She longed for an end to the transcontinental flights and for a return to spending more time with her family and working on her farm.

Democrats and Oregonians can be proud of the work Furse did in congress. She fought to increase money for research to combat diabetes. She founded the Congressional Diabetes Caucus. Listen to her describe the founding of the caucus.

She played a critical role in getting increased funding to help finish the MAX Light Rail line that was set to end at the Beaverton/Hillsboro city limits. Instead, the additional funding helped get the MAX all the way to downtown Hillsboro. When you go to the Sunset Transit Center you will find the entire plaza area is named in her honor. 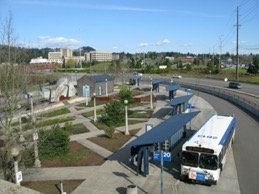 As a Peace Activist, she was proud to have had a hand in helping cut the Defense Department budget by over 50 million dollars during her years in congress. She was a passionate advocate for Tribal rights and recognition during her time in congress. She was one of the first northwest congressional leaders to scare agricultural and industrial interests about federal dam drawdown and removal. She didn’t believe they were doing enough to save salmon on the Columbia River and to help restore more natural flows to the river. Furse was instrumental in helping the Grand Ronde Tribe regain federal recognition back in the 1980s. While she had not graduated from Lewis & Clark her experiences understanding the law helped them a great deal during the process. In her retirement from elective office, she was the founding director of Portland State University’s Institute for Tribal Government. You can watch a video from the Washington County Public Affairs Forum Elizabeth did on Tribal Treaties: 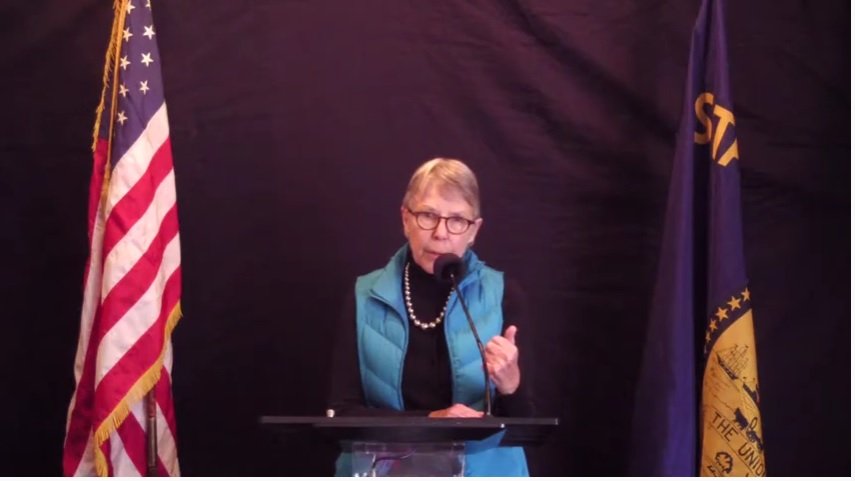 Outside of other work she always could rely on finding peace on her farm and work at the Helvetia Winery She would be happy to be a donor and endorser for the rest of her life but the community was able to convince her to run for office one more time in 2014 for Washington County Commissioner. This was one of the first big efforts to organize at the commission level in Washington County with a coordinated effort of two campaigns.

She told The Oregonian “I always believed Oregon’s land-use bill would protect us, but lately the commission has focused on (helping) land developers, rather than citizens. You should see the sweet deals they’ve given to developers. And it occurred to me that if I really can’t stand it, I should get out and do something about it.”
She campaigned over concerns of the loss of vital farmland to developers looking to make a quick buck. She believed that the board was more concerned with the economic interests of the county’s big employers than with environmental protections and livability. She wanted to know why the county was set on using our gain share funds on an events center and not social services for the growing diverse population calling the county home.

While the May 2014 primary did not give Democrats the outcome we had hoped. It forced us to reconsider our efforts for the future and helped identify community groups we could try and enlist in 2016 and 2018 when we did finally secure a 3-2 majority on the board. Elizabeth’s campaign was vital to getting those conversations in the local party. We still haven’t won in commission district 4, but we are getting closer. 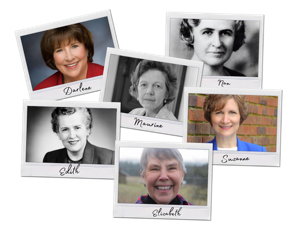 Elizabeth Furse was the fourth woman elected to Congress from Oregon. The state had sent Nan Wood Honeyman in 1936, Edith Green in 1954, and Maurine Neuberger in 1960. Elizabeth Furse joined them in 1992 and was followed by Darlene Hooley in 1996 and Suzanne Bonamici in 2011. Congresswoman Bonamici made this statement on the floor of the house after the passing of Elizabeth Furse: 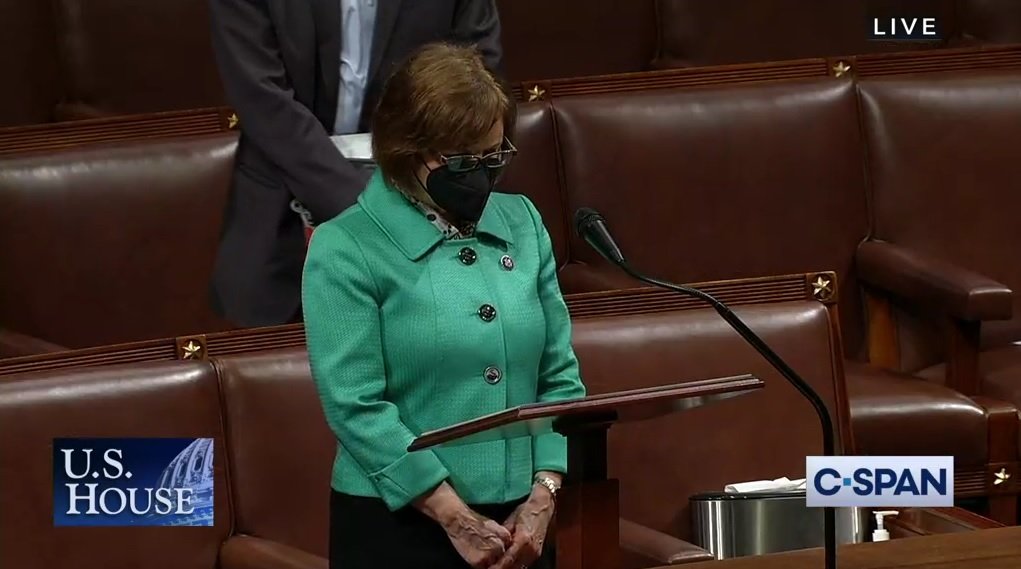