The Power Of Endorsements 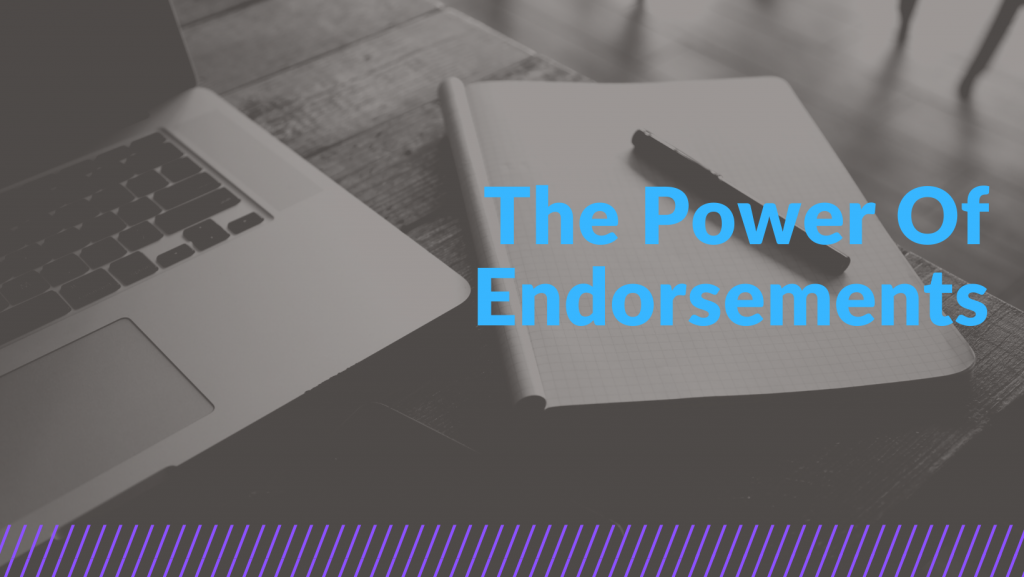 Picture this:  it’s election time and, like the responsible voter that you are, you are studying your voter pamphlet.

You are looking at a candidate you’re not familiar with.  Who are they?  Well, according to their candidate statement, they are an upstanding and all-around wonderful person.  They worked their way up from hardscrabble origins.  They love their kids.  They’ve lived in the community for thirty years.  And, of course, they’re running because they want to help hard-working Oregon families.

But what does that mean, exactly?  Does helping hard-working families mean fighting for a living wage and much-needed assistance?  Or does “helping” mean giving tax breaks and other perks to large businesses in the hopes that the bounty will “trickle down” to the rest of us?

This “Be Careful Who You Vote For” article on our blog offers the perfect example of that kind of manipulation:  a local PAC which is currently running multiple candidates for the Hillsboro school board.  Their website talks about a school curriculum “reinforced by a positive historical perspective.”  Sounds great…until you realize what this most likely means is wiping away any mention of systemic racism from the classroom.  “Return family-related issues back to the parents” might sound empowering, if you like your kids not getting real sex education.

So if we can’t trust words, what can we trust?  We can trust relationship.

And that’s where endorsements come in.  An endorsement is a relationship.

It can be difficult to see through political language, but if the candidate has been endorsed by someone you trust, like the Democratic Party or your favorite union, then they probably share your values.

Conversely, if they have been endorsed by a right-wing PAC or an anti-reproductive rights organization, then no matter what pretty words they use to describe themselves in the pamphlet, you will likely disagree with their policies.

The Washington County Democrats issue endorsements for every election cycle.  Candidates are interviewed by our Endorsements Committee, and the endorsement is voted on at our monthly Central Committee meeting.  But there are other progressive groups which routinely endorse candidates and ballot measures.  Look for these endorsements in your voter pamphlet:

OR League of Conservation Voters