Skip to content
WashCo Dems Call to Action: Fight Disinformation Around the Insurrection (1/31)

WashCo Dems Call to Action: Fight Disinformation Around the Insurrection (1/31) 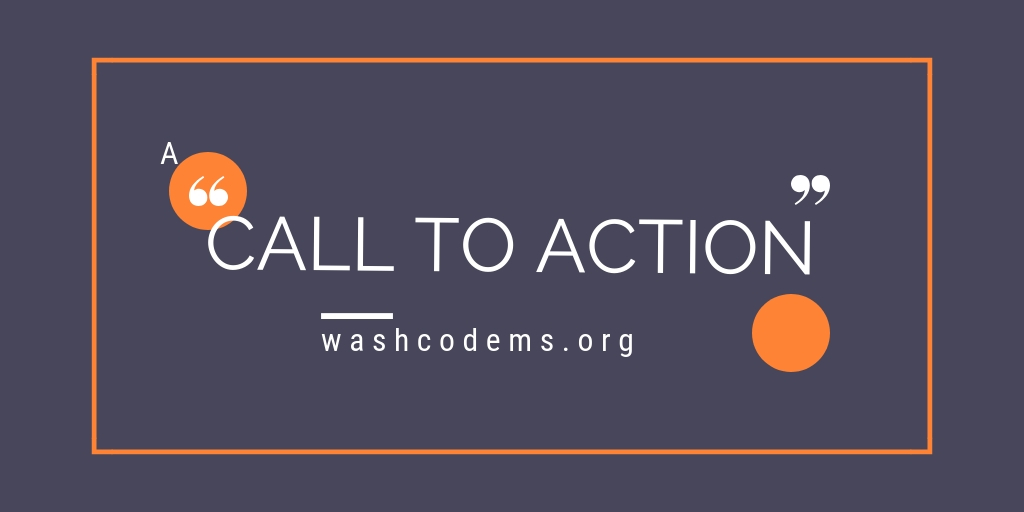 Send email to the news outlets to let them know they are seen as a security risk.

Right-wing “news” outlets must take seriously the threat to the nation’s peace and stability posed by far-right militias and white supremacists, and stop throwing fuel on the fire:

If you’re anything like me, you’ve been spending the last week in a state of weary dread, waiting for news of the next assault on our democracy by the outrage-addicts of the far right.

The worst thing about this time is not being able to do much about the situation.

This morning, I sent email to key news outlets and my cable company. But it will take a lot more people doing the same thing to make a dent.

I am not without hope that media companies can be persuaded to tamp down the outrage. One talk radio outlet asked their popular hosts to stop claiming that the election was stolen; several Fox News hosts back-pedaled on claims that the Dominion voting machines used in Georgia were compromised after the company threatened to sue. (They have sued the crackpot lawyer that Trump took on for his legal efforts to overthrow the election.)

For the sake of national unity, your commentators and hosts must stop spreading the president’s baseless claims that he won the election.

State officials, including GOP governors and Secretaries of State, affirmed the accuracy of the elections. Former A.G. William Barr, tasks with investigating fraud, found no evidence of widespread problems. Numerous lawsuits, some of which went up to the Supreme Court, were rejected.

We saw the results of the president’s “big lie” last week, when thousands of supporters, outraged over these false claims, stormed the Capitol to loot, vandalize, and terrorize. There are credible reports of further attacks to come.

This administration’s own intelligence services warn of unrest and violence based on the false claims of a disputed election.

Please, start to pivot away from this false narrative. Level with your audiences. Bring on trusted conservatives who can explain the perilous cost of propagating Donald Trump’s false claims.

I am deeply concerned by the state and security of our country after November’s election. The president’s baseless claims of a stolen election has been echoed online, on the radio, and by cable news outlets such as OANN, Newsmax, and Fox News. Millions of Americans now believe this “big lie,” spurring them to radicalism. The horrific assault on our capital, and the reported threats of further violence, are directly tied to this false narrative.

I urge you to contact the management of Fox News, One America News Network, and Newsmax and demand that they turn down the rhetoric and report the truth about the election.

This country cannot survive if these self-serving lies are allowed to go unchallenged.