Skip to content
JOIN US ON ZOOM: Neuberger | OCT 24 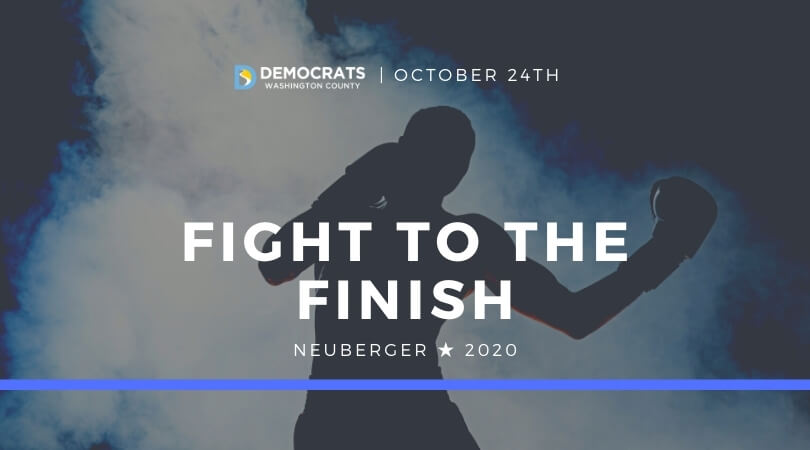 Election Day is so close, and so much is at stake. Fight to the Finish is a call to action. Our county party is here to serve as a framework to get people involved in their local county government and give local Democrats the chance to be a representative of the people. This is the start of the journey that for some, could end up as Governors, Senators, or maybe even President.

Representative DeFazio is Chairman of the House Transportation & Infrastructure Committee, which has jurisdiction over the Coast Guard, highways and transit, water resources, railroads, aviation, and economic development.

DeFazio served as the Ranking Member on the Highways Subcommittee where he helped negotiate a five-year federal highway and transit spending bill called SAFETEA-LU. Under the bill, DeFazio secured $2.7 billion for Oregon’s roads, bridges, highways, and transit systems.
DeFazio is also genuine, former advisers say, “a useful trait when courting the disparate voters of a sprawling district more than three times the size of Connecticut. He invests the time to learn up on issues and have a point of view…”

This year we have a lot to do in these final days. We are at the home stretch. We have to do everything we can to get Donald Trump out of office. Our nation cannot continue to endure the pain and struggle of this administration. It is time to FIGHT TO THE FINISH! 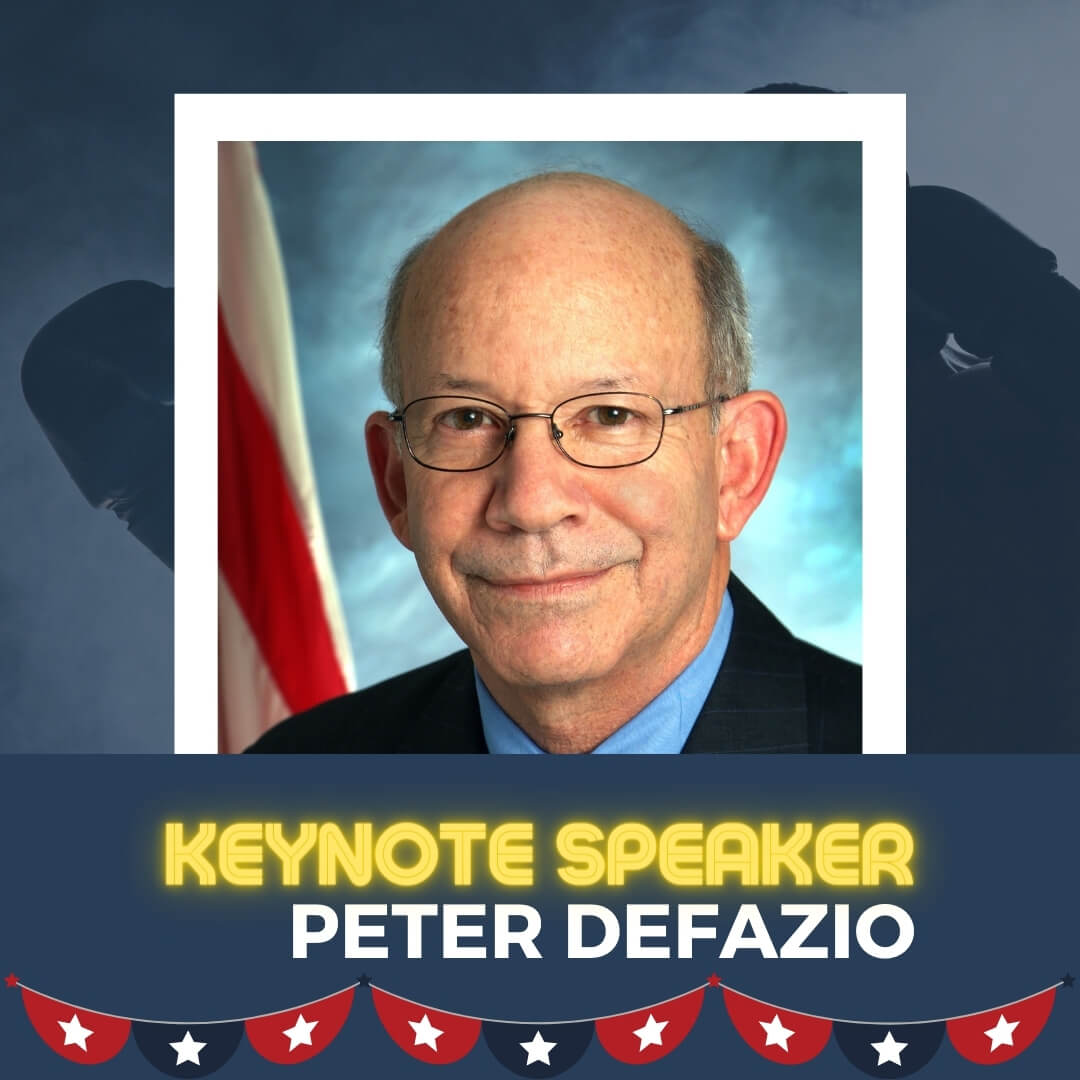 As part of our fundraising activities for this event, you have a chance to buy raffle tickets for one of our exciting baskets!

*When you go to buy your event ticket you can purchase as many raffle tickets as you wish to enter. Only $5 per raffle ticket!

The Fight to the Finish online auction is live!

Washington County Democrats are kicking off their first online auction for Neuberger 2020!

You have two weeks to bid on your favorite items, and the auction will close on the 24th before the Neuberger event begins.
Come check it out! Items include exciting vacation spots, wine tastings, political memorabilia, and more!

Look for the LIVE AUCTION tab, and start bidding!
Can’t make the day of the event? No worries, you can still bid on items you want to win!

Click here to check out the items and start bidding >

A very special THANK YOU to our Sponsors! 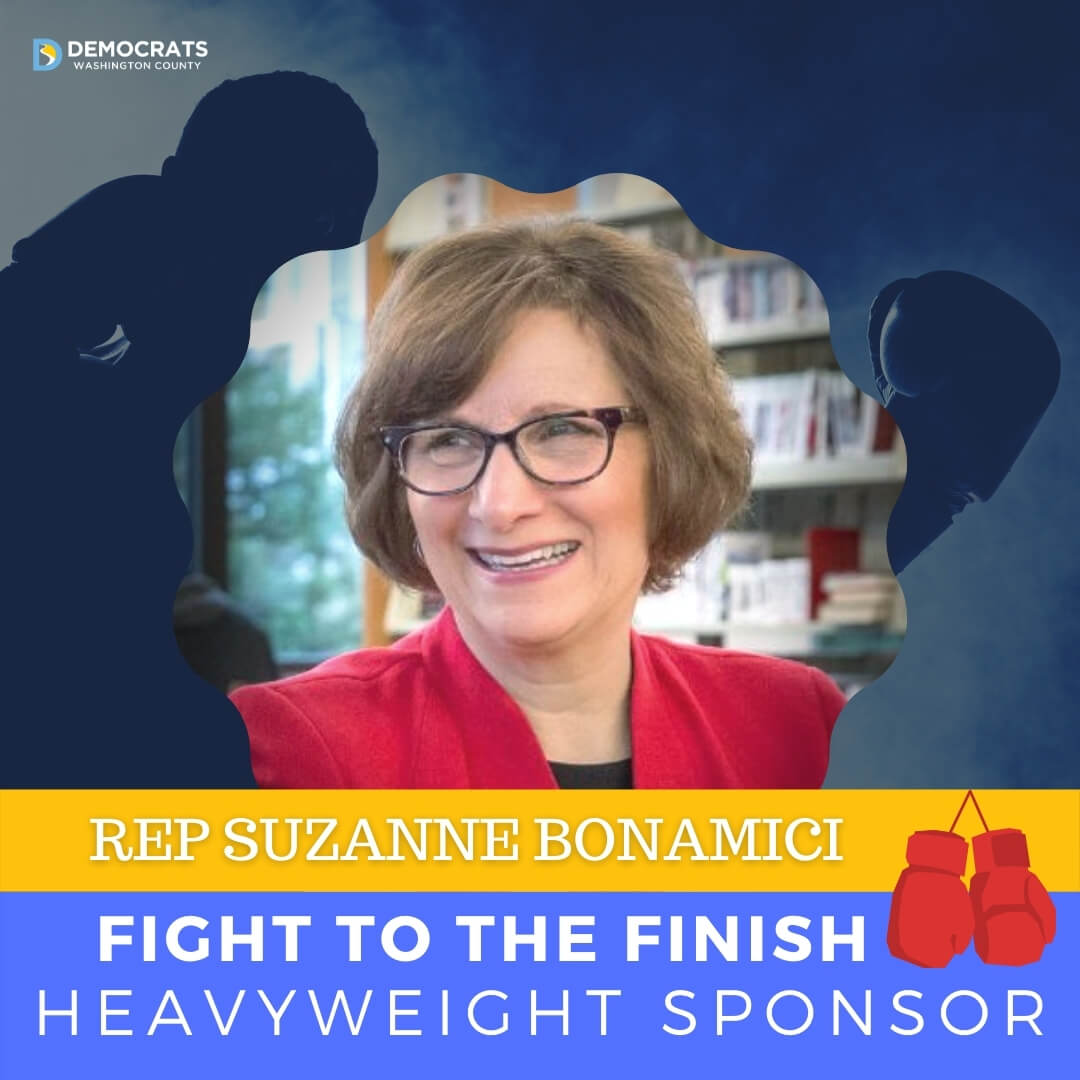 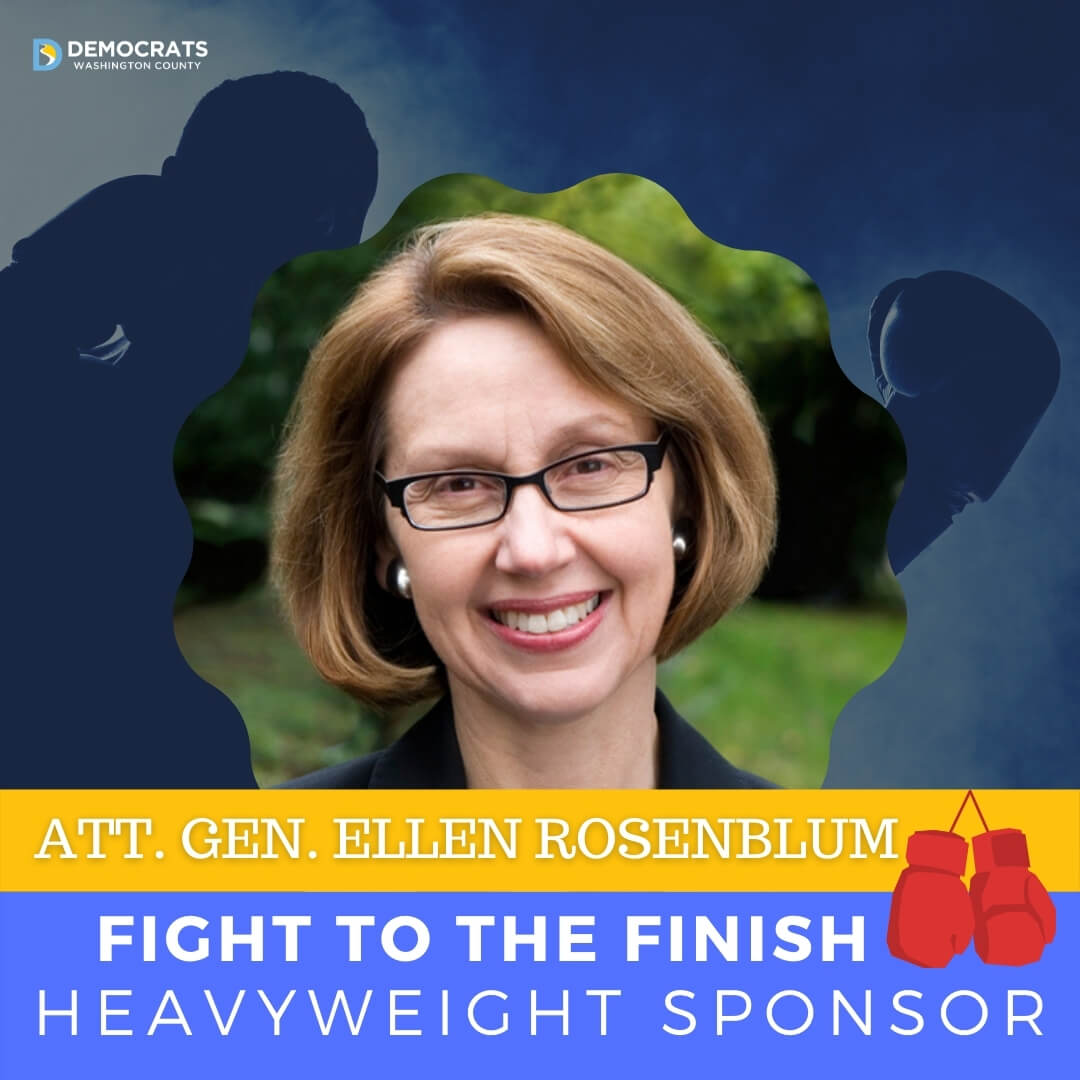 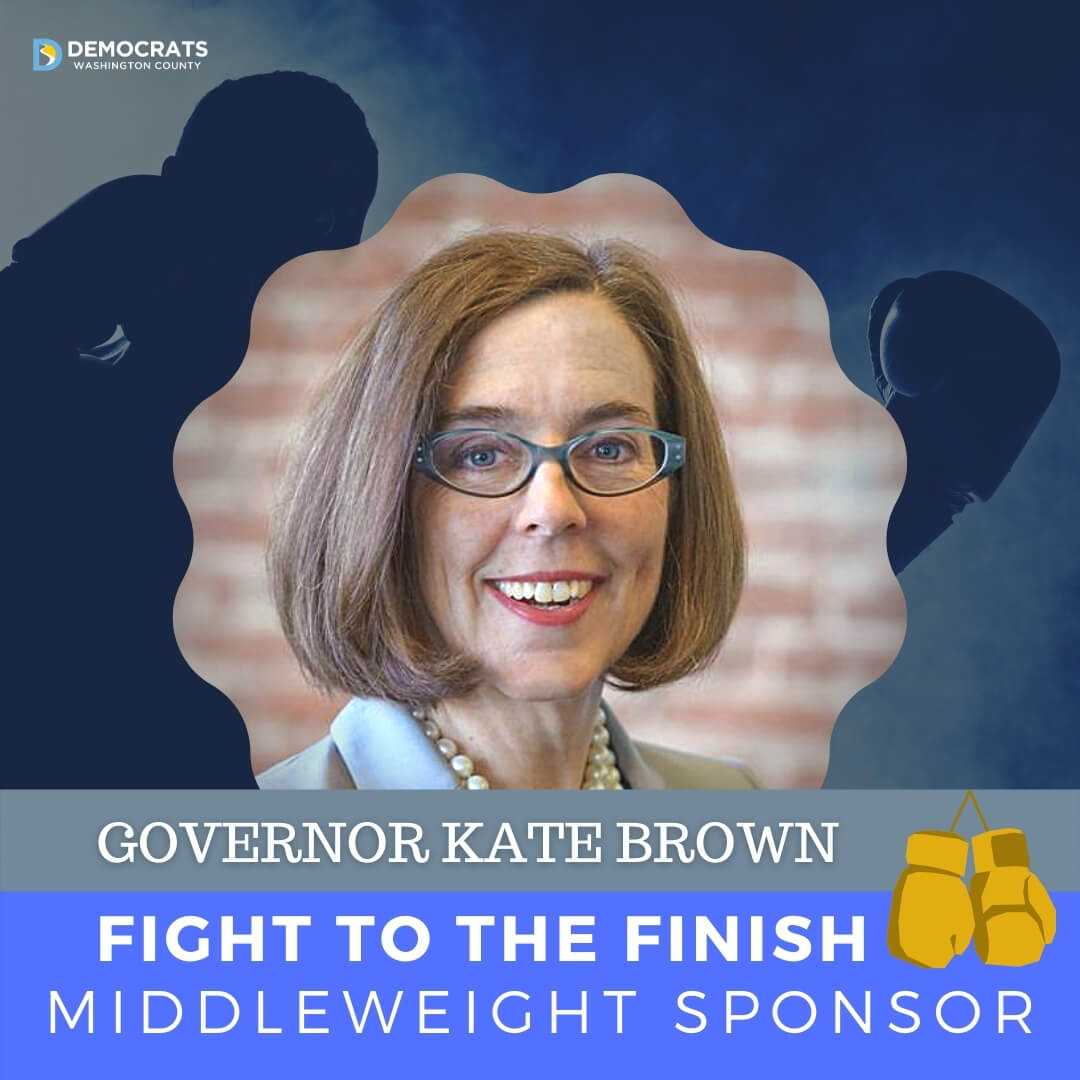 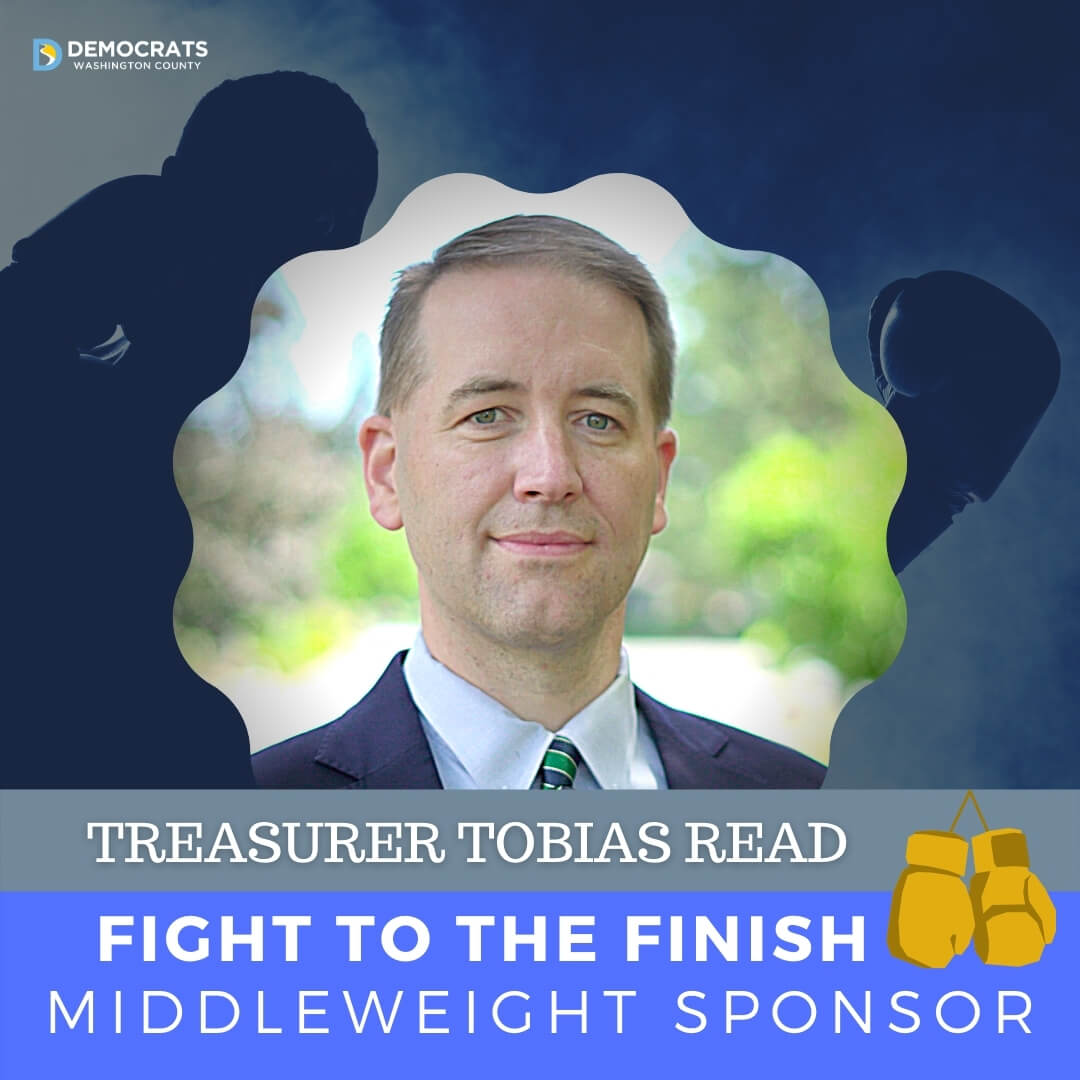 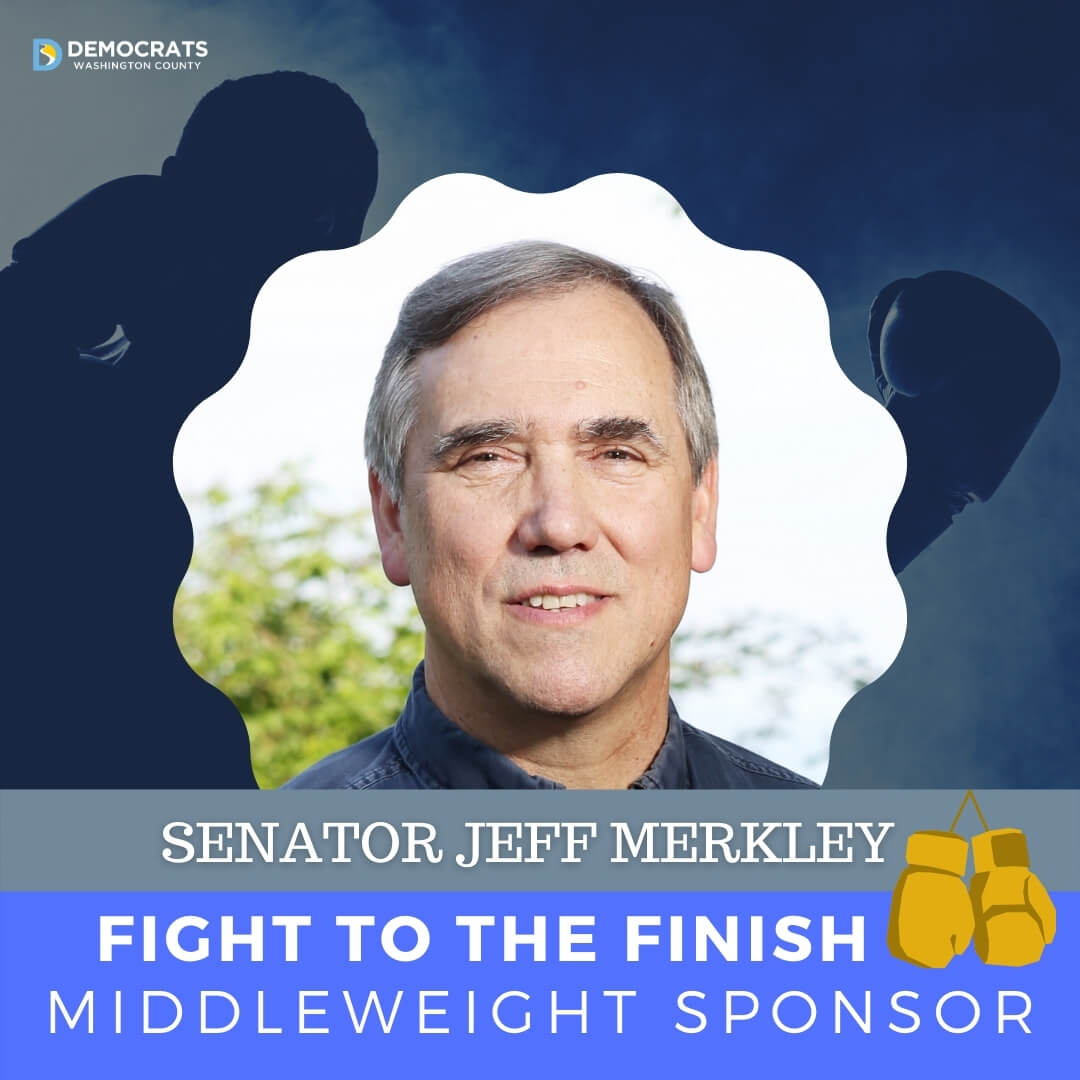 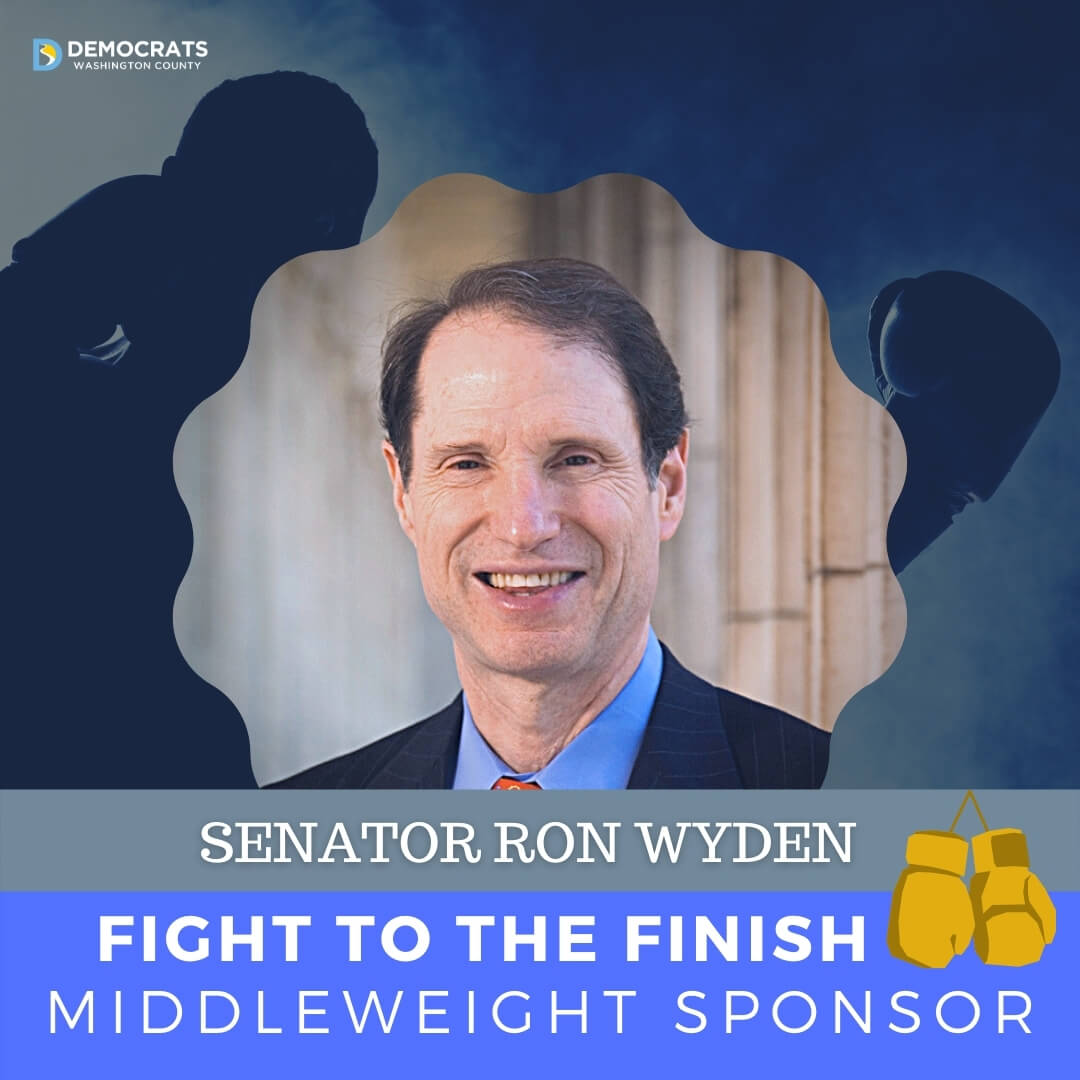 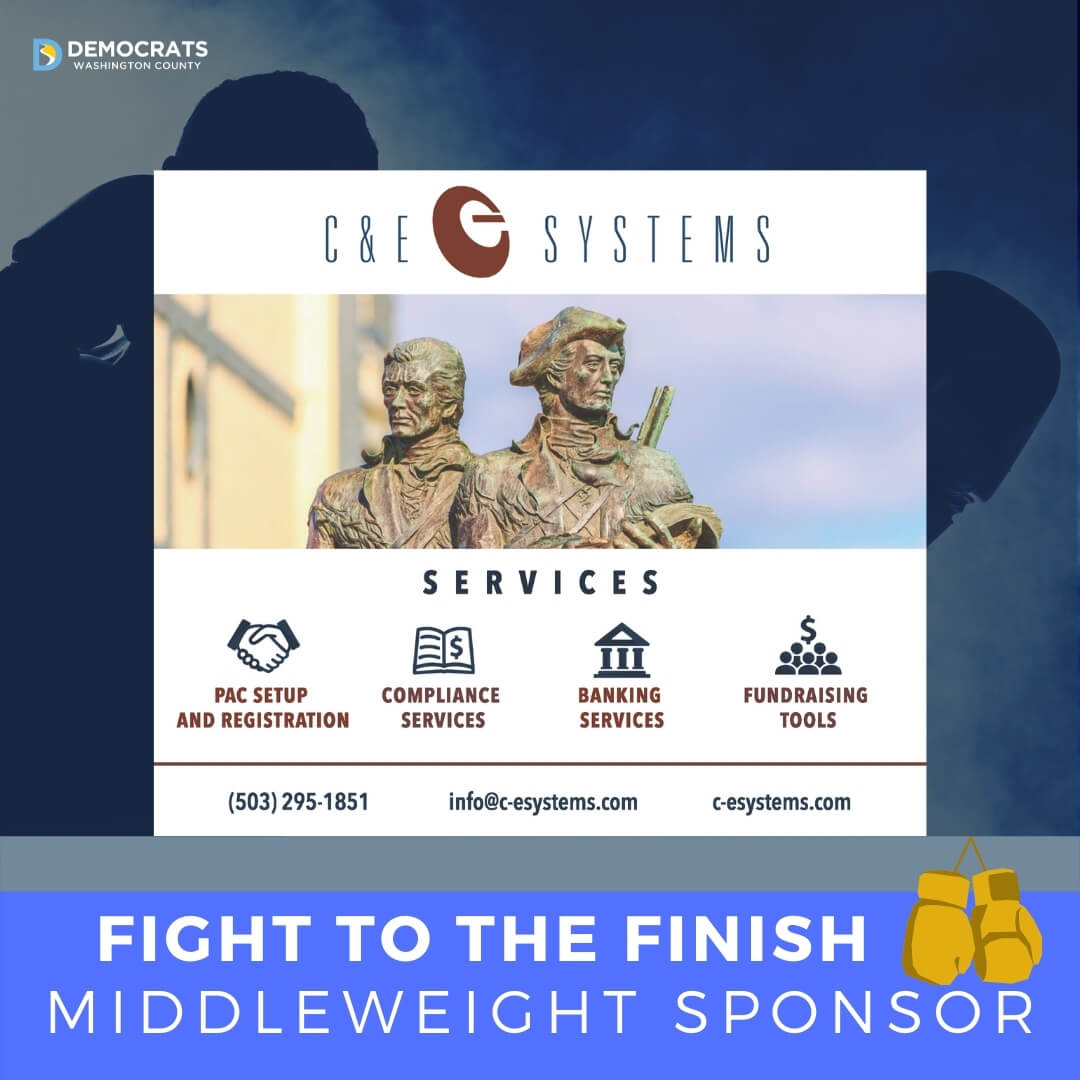 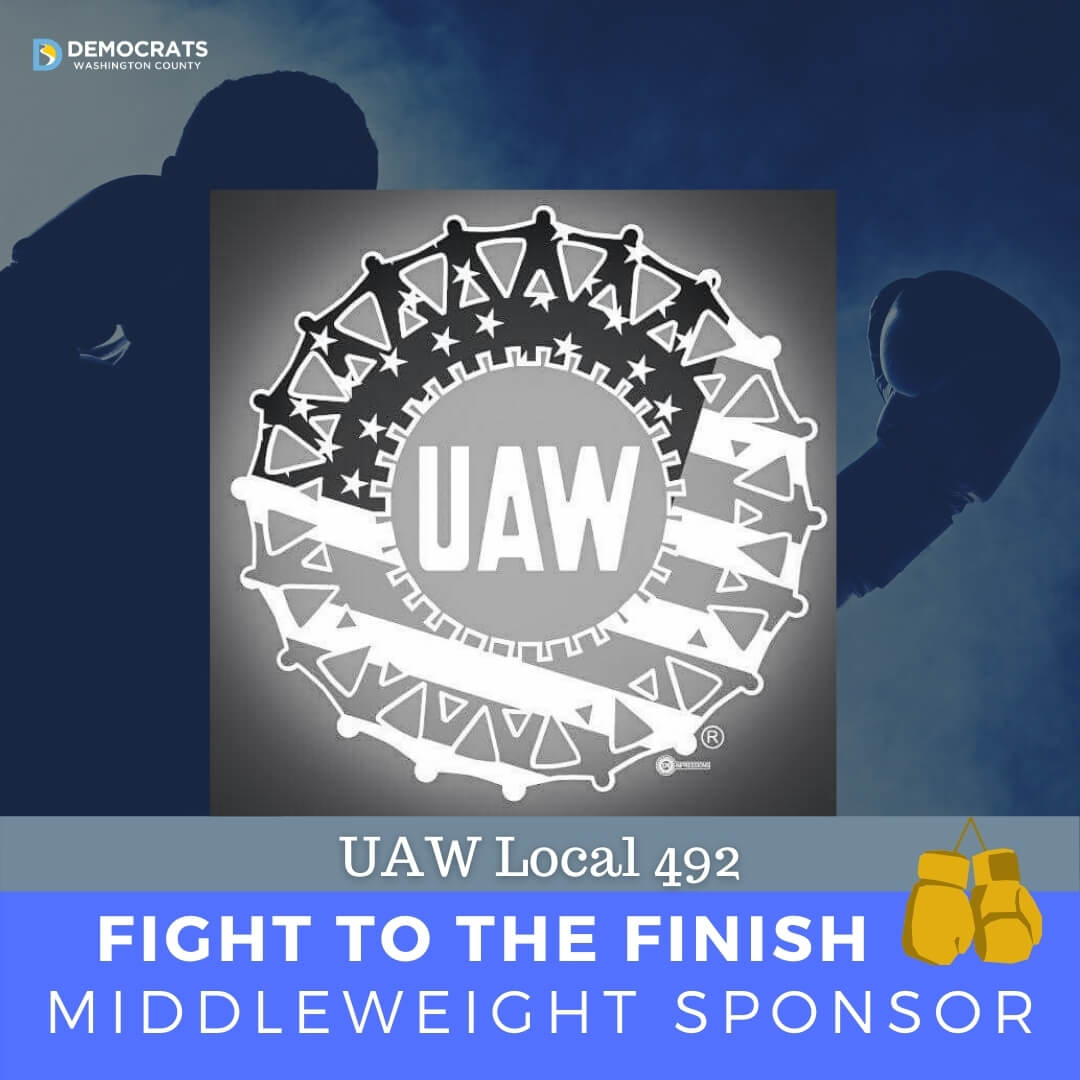 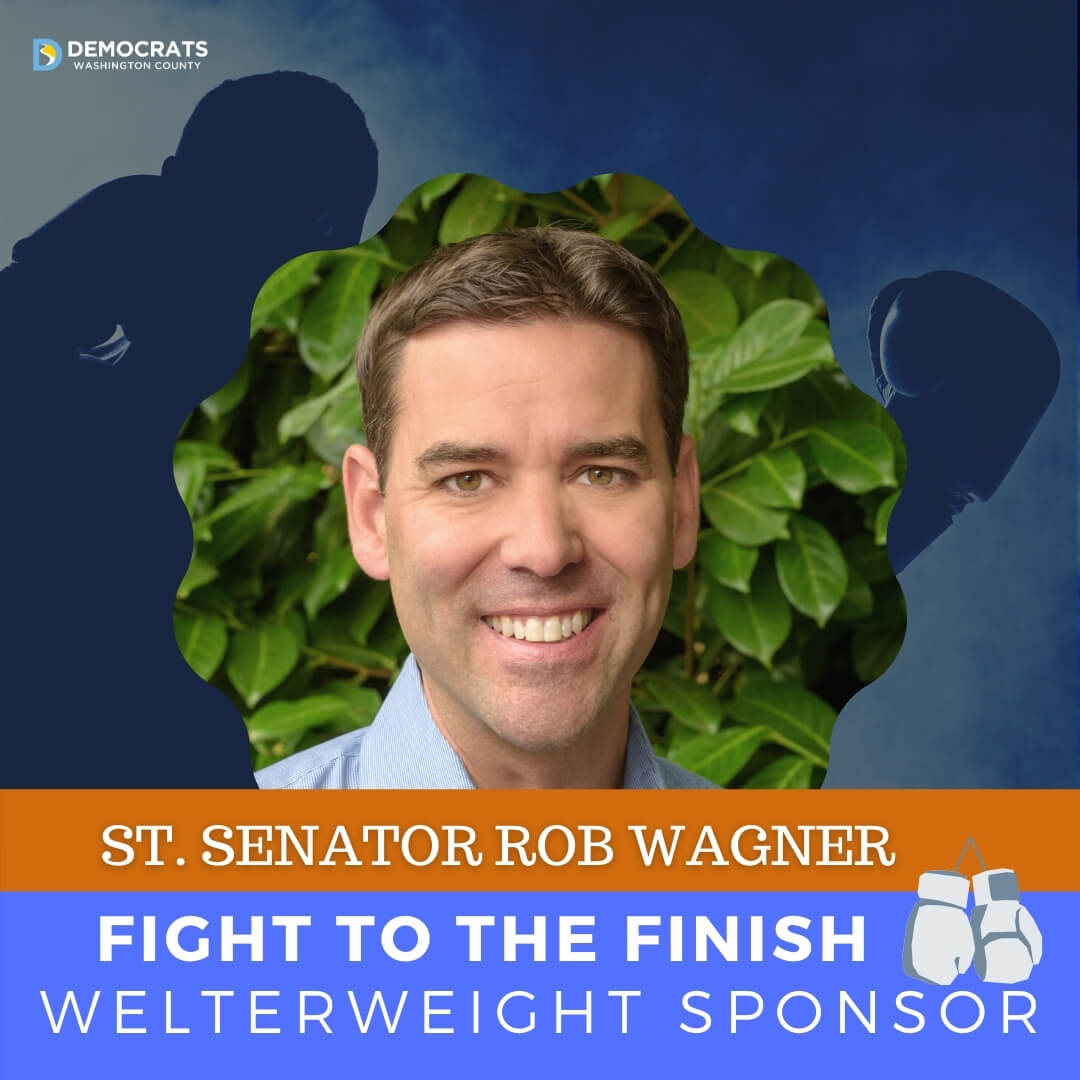 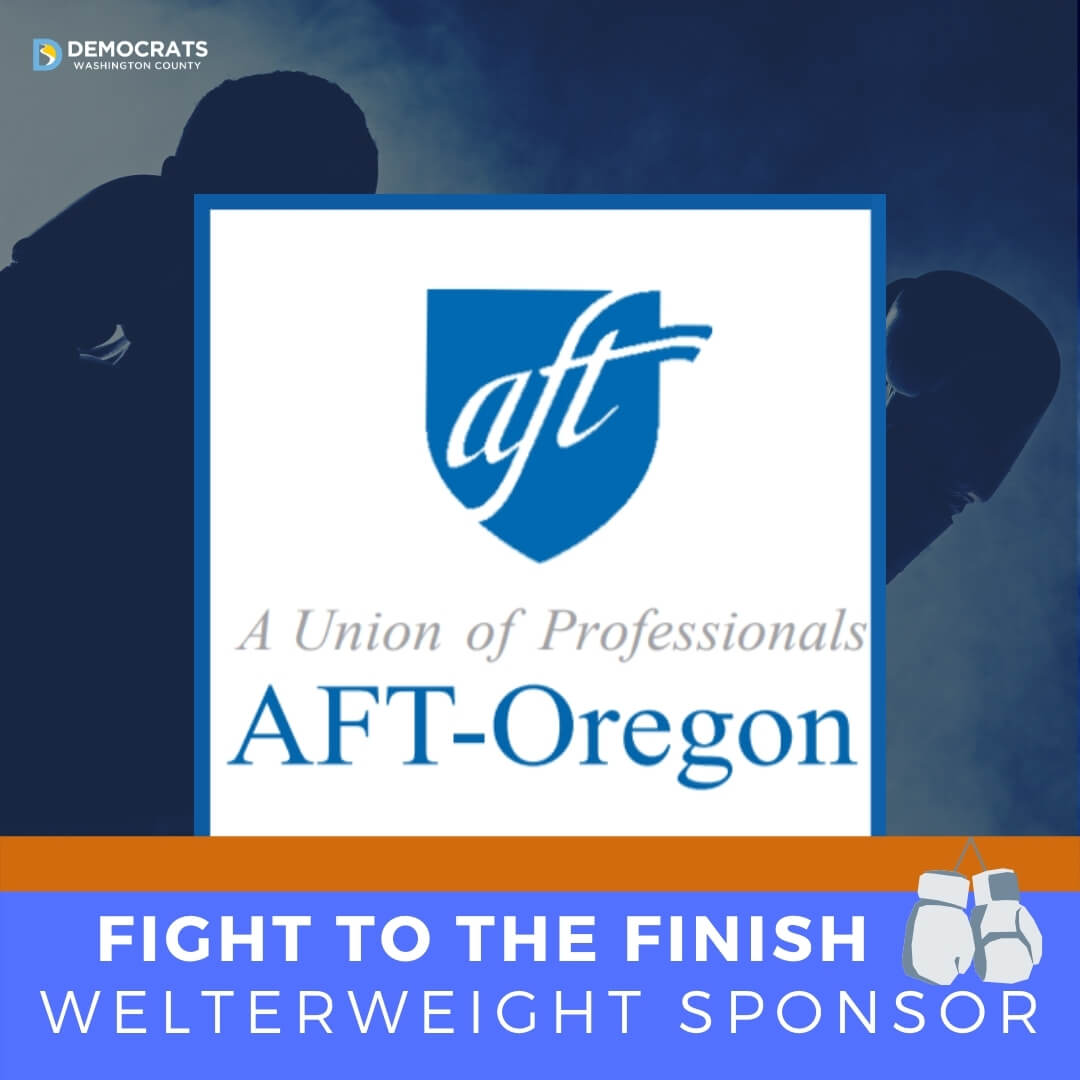 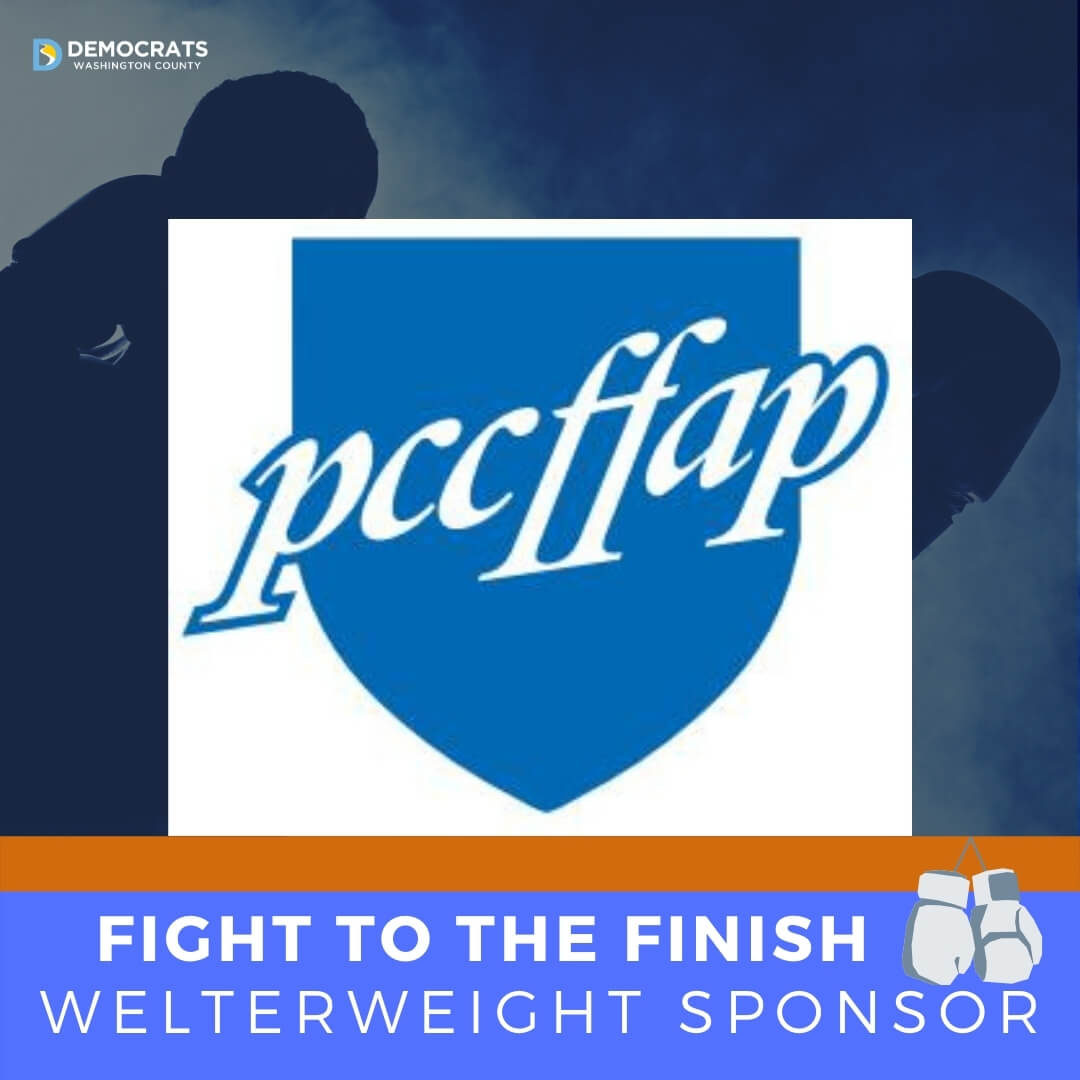 Thank you to our Donors and Volunteers

Thank you to our donors

Thank you to our volunteers