Skip to content
Two Women Standing Up for Gaston

Two Women Standing Up for Gaston 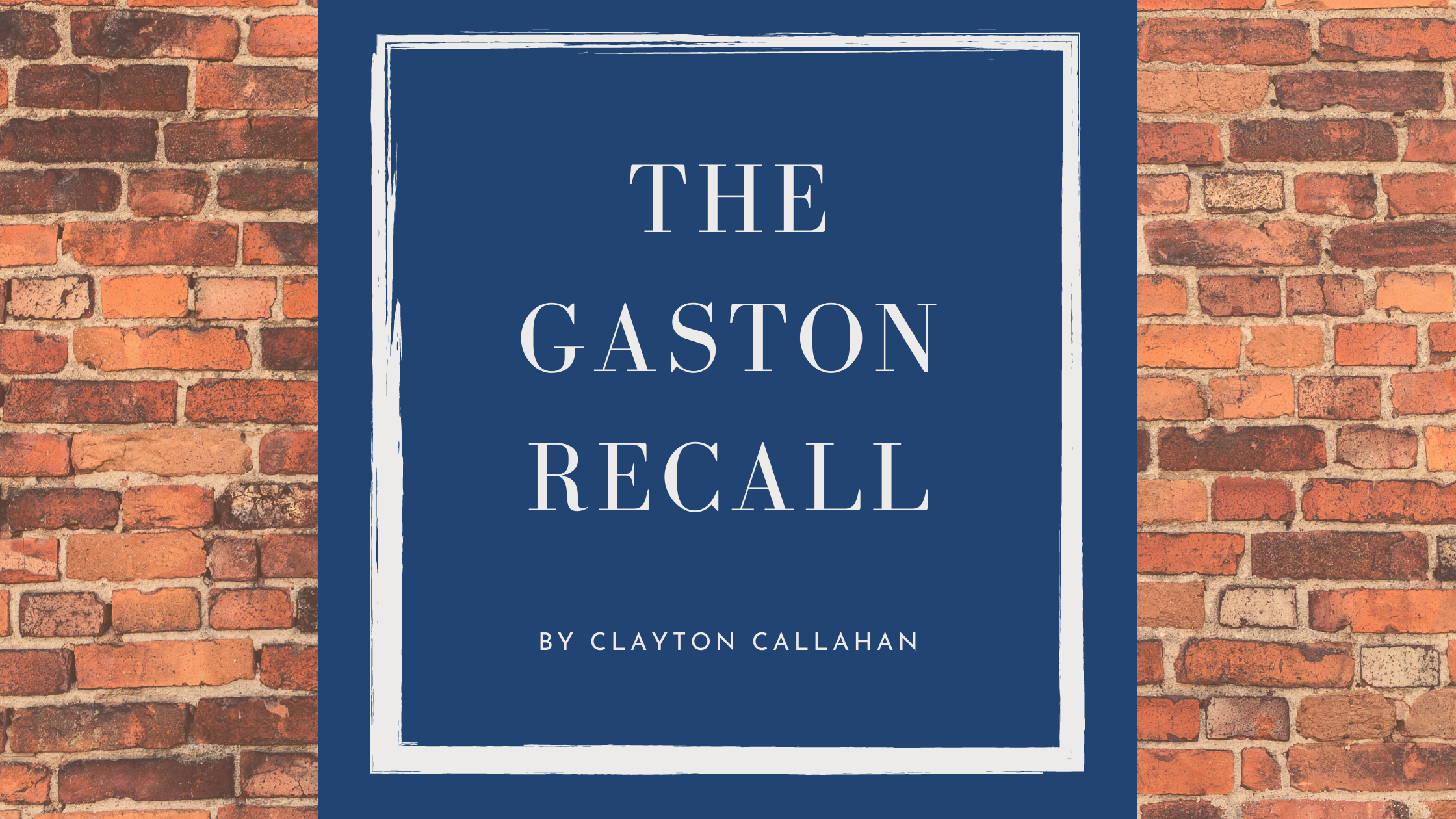 Sarah Branch and Suzy Whittaker are two of Gaston City, Oregon’s seven city councilors. Voted into office in 2019, they’ve been working hard for their beloved town, but their labors may be unnecessarily cut short by a recall election. Though slated to serve until 2022, a curiously motivated petition triggered an upcoming vote for their political survival in this town of 637 citizens.

It is indeed strange that the only women on the city council have been targeted in this way. But sadly, in these hyper-partisan days, folks are easily triggered. And national news can cast a shadow upon even the most incidental matters of local governance.

The trouble began when the new city council discovered the old budget was in trouble.

So, they decided to take a hard look at expenses and see where adjustments could be made. And the largest single expense turned out to be…policing; one of the hottest of hot button issues today.

Now, keep in mind, Gaston City doesn’t actually have a police force. Due to the town’s limited resources, they contract with the Washington County Sheriff’s Office to provide law enforcement services. Nevertheless, this contract comprises a whopping 46% of the small town’s budget. With so many other financial needs—schools, roads, water services—it was decided that a closer look at this expense was warranted.

Ideas were tossed around as to how to get the most public safety for the buck. When someone suggested reducing the expense, negotiations with the Sheriff’s Office commenced. After some discussion, the Sheriff’s office suggested ways to help offset the cost. Ultimately other avenues were discovered and town policing continued unchanged. I say again; policing continued unchanged.

But of course, that wasn’t the end of the story.

A local citizen heard the discussion about police funding and, without further investigation, decided that the women on the council were out to eliminate police services altogether. Needless to say, this came as a shock to both Ms. Branch and Ms. Whittaker who had no such intentions to begin with. However, despite this distraction, both ladies are still doing their best for the place they call home.

Ms. Whittaker has been working to update the city’s charter (last revised in 1975). Also, she’s set out to modernize the old employee handbook. And now, for the first time, city employees have a proper channel to make complaints so that problems can be addressed before they get out of hand. At the local level, these are the kinds of nuts-and-bolts matters that make a huge difference. But, of course, she’s not alone. Whittaker is a team player who’s worked hard with the council as a whole. She’s also been coordinating with her fellow councilors to encourage business projects to revitalize the town.

As for Ms. Branch, she’s taken up a project that would be an improvement for a wildlife preserve adjacent to a baseball field, turning a vacant lot into a parking lot and public restroom that would serve both sites. She’s also trying to add a new, 300 unit, housing development which would substantially improve the community’s tax base.

Both of these women are working within the council to improve the city’s antiquated, leaky, water services. They are even trying to have a new sidewalk built so that children will have a safer path to school through a grant obtained by a former employee. All the while, they are doing these things in the most transparent way possible so that average citizens can participate in the process. That would include, by the way, issues of police funding.

No doubt, it was that transparency which triggered the recall election.

Apparently, some people don’t appreciate openness as a strength, and instead see it as a weakness to be exploited; looking not to educate themselves, but just for the buzzwords that will trigger their preconceptions. Frankly, it would be a great shame for this good community to lose two of its best councilors.

To quote Councilor Mario DePiero: “Suzy and Sarah are nothing but professional. They waste no time and ask great questions at meetings. These women are courteous, well read, and always prepared.”

And Councilor Andy Sewall added: “Both these women are very helpful, intelligent, independent minded people and are great assets to the city.”

The town of Gaston, Oregon has a good thing going.

These are the kinds of movers and shakers who keep a community alive. And it would be a shame to lose such women right now.

This article was written before the July 14th recall election.