Skip to content
Minamata: Critically Thinking About Our Health

Minamata: Critically Thinking About Our Health 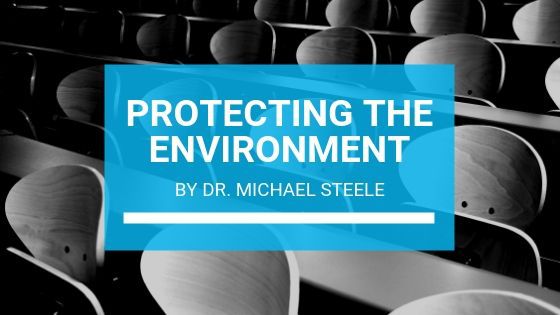 A few decades ago methyl mercury poisoning afflicted a Japanese town called Minamata, with local industrial wastes dumped into the bay adjacent to the town, eventually entering the food chain, working its way up the scale of central nervous system complexity, eventually striking the people of the city.

The photographs of the victims are heart-wrenching: bodies contorted into grotesque shapes, blind eyes staring into the void, limbs twisted into utter uselessness.

This is what happens when regulations that govern industrial safety and health practices fail to stop dangerous practices. It is a stark warning to Americans today as we suffer the regulatory depredations being inflicted on us by the Trump administration.

Oregon has a good record of learning from mistakes and working to protect the environment. The state’s first anti-pollution law was passed in 1889. It was a national leader in promoting bottle return policy. Its DEQ has far-ranging oversight over water and air quality while also administering Federal EPA regulations. While the state’s record is not perfect, it is definitely not moving retrograde in the manner we see being promoted by the current administration.

In this regard, the Minamata photographs and the victims themselves may be said to stand as a symbol of what is happening to the most basic concerns of daily life in this country—clean air and water, occupational safety, the food supply. You name it, the safeguards have been under attack virtually from the first days of Trump’s reign, including recent proposals for regulatory changes involving mercury itself. The mathematical formula used to estimate deaths related to bad air quality has been changed so that the total is considerably smaller than previously reported. These are just a few of the countless bad decisions being foisted on the American public.

Those photographs of Minamata’s victims also symbolize what is happening to our capacity to think through the problems facing all of us. This administration has attacked our basic reasoning capacity. It has demonized scientists, science, and a free press. It has refused to join international efforts to stem the tide of plastics use and disposal. It has denigrated the educational establishment. It has weaponized ignorance and anti-intellectualism. Indeed, it has used its bully pulpit to attack the very foundations of government and the constitution itself.

Take a look at the photographs of the victims of Minamata Disease. This is what is happening in this country, both literally and figuratively. We may not be able to recognize ourselves if this continues.

We need to ensure that Oregon remains a model for other states when it comes to the most basic human needs—safe air and water. If we don’t do this, we will become all too familiar with the eventual side effects, such as Minamata Disease.