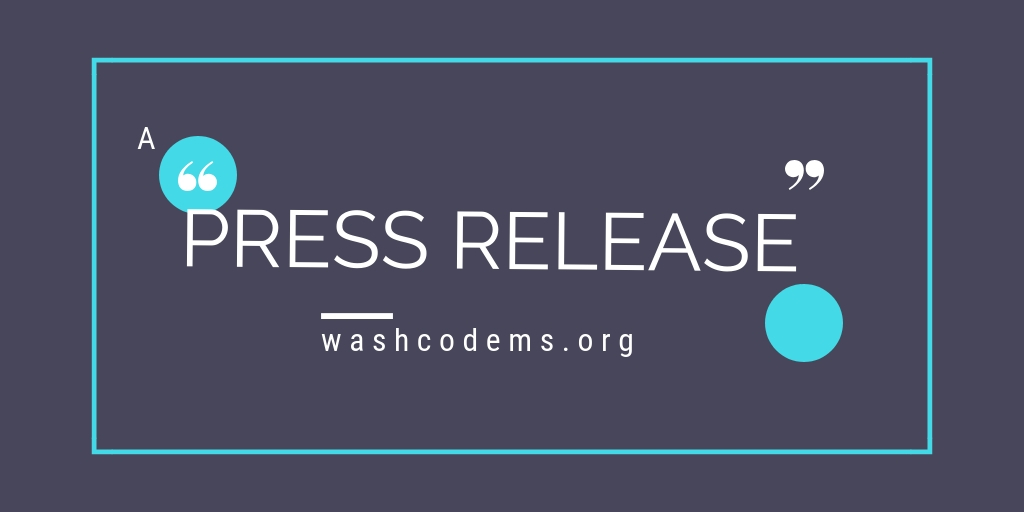 Statement on Dangerous Republican Extremism in the Oregon State Senate

Who: Democratic Party of Washington County

This week Republican state senators have found common cause with armed domestic terrorist groups. These domestic terrorists, styling themselves as right-wing militias, forced closure of the state capitol due to what the Oregon State Police indicated were credible threats of violence. According to reports in The Oregonian, at least one Republican state senator joined in threatening violence against state police.

This conduct goes far beyond normal discourse and threatens our democratic norms and the rule of law. Senate leadership must respond in an immediate and robust manner to safeguard our liberties against this dangerous extremism. Any state legislator inciting physical violence must immediately face expulsion under Article IV, Section 15 of the Oregon Constitution.

###
Chair Patrick Maguire was elected in 2018 to lead the second-largest county political organization in the State of Oregon, representing nearly 135,000 registered Democrats in Washington County. He advocates for a fairer Oregon where no one is left behind.
For inquiries, email office@washcodems.org 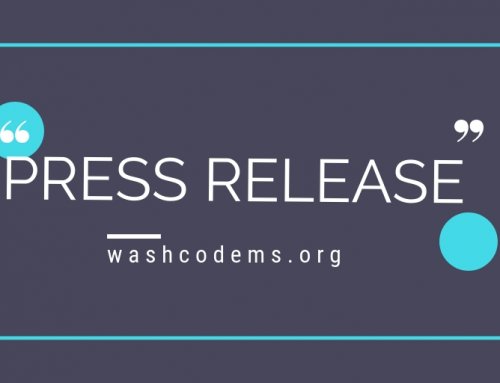