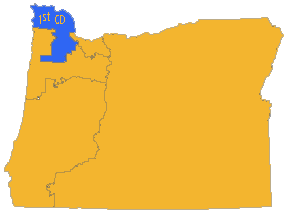 This is an informal recap of the meeting by an individual member. The official record is contained in the minutes taken by the Secretary.

Check out the CD1CC website for full results and minutes. 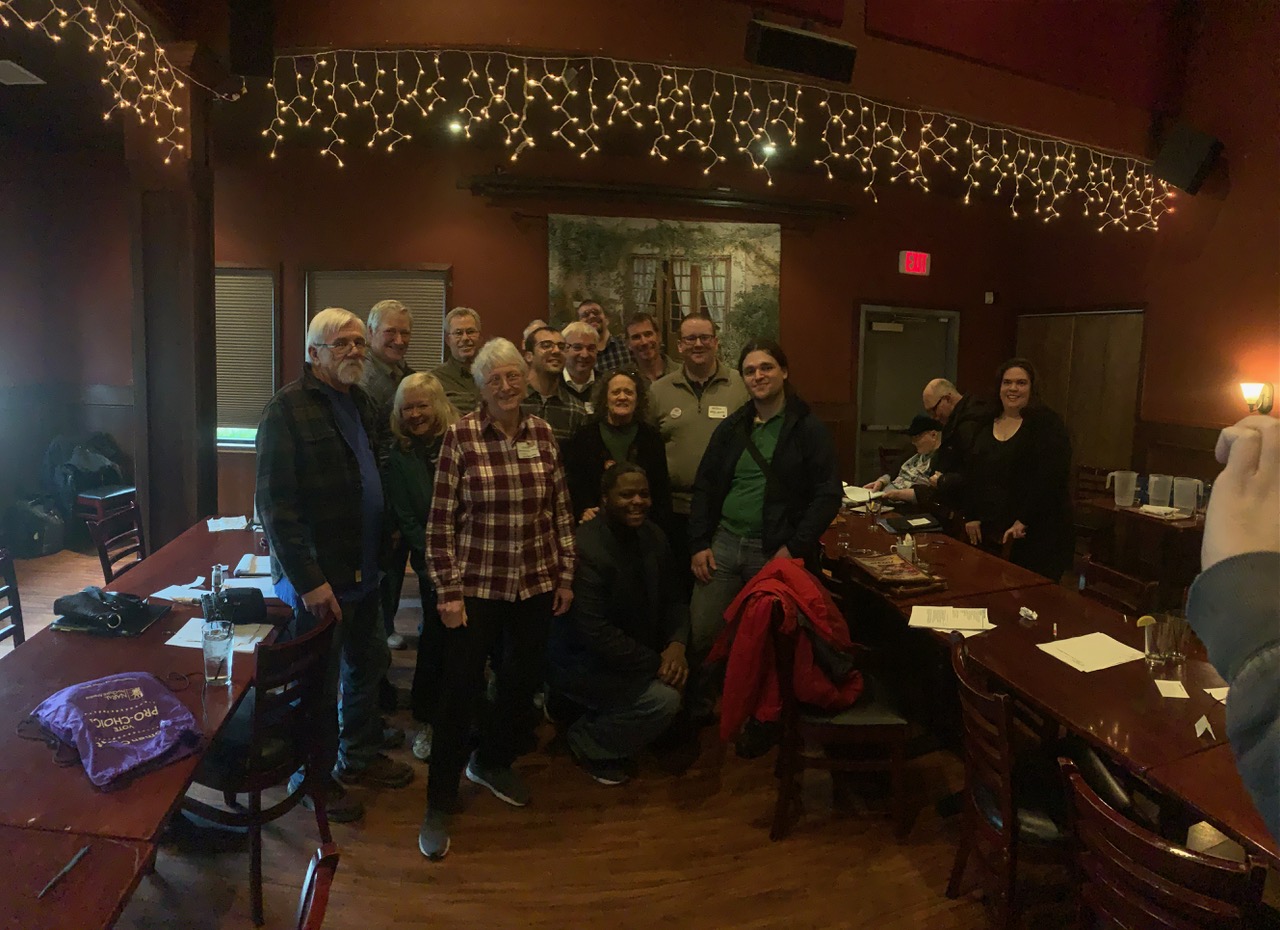