Skip to content
Midterms 2018: An In-depth Look at Chuck Riley 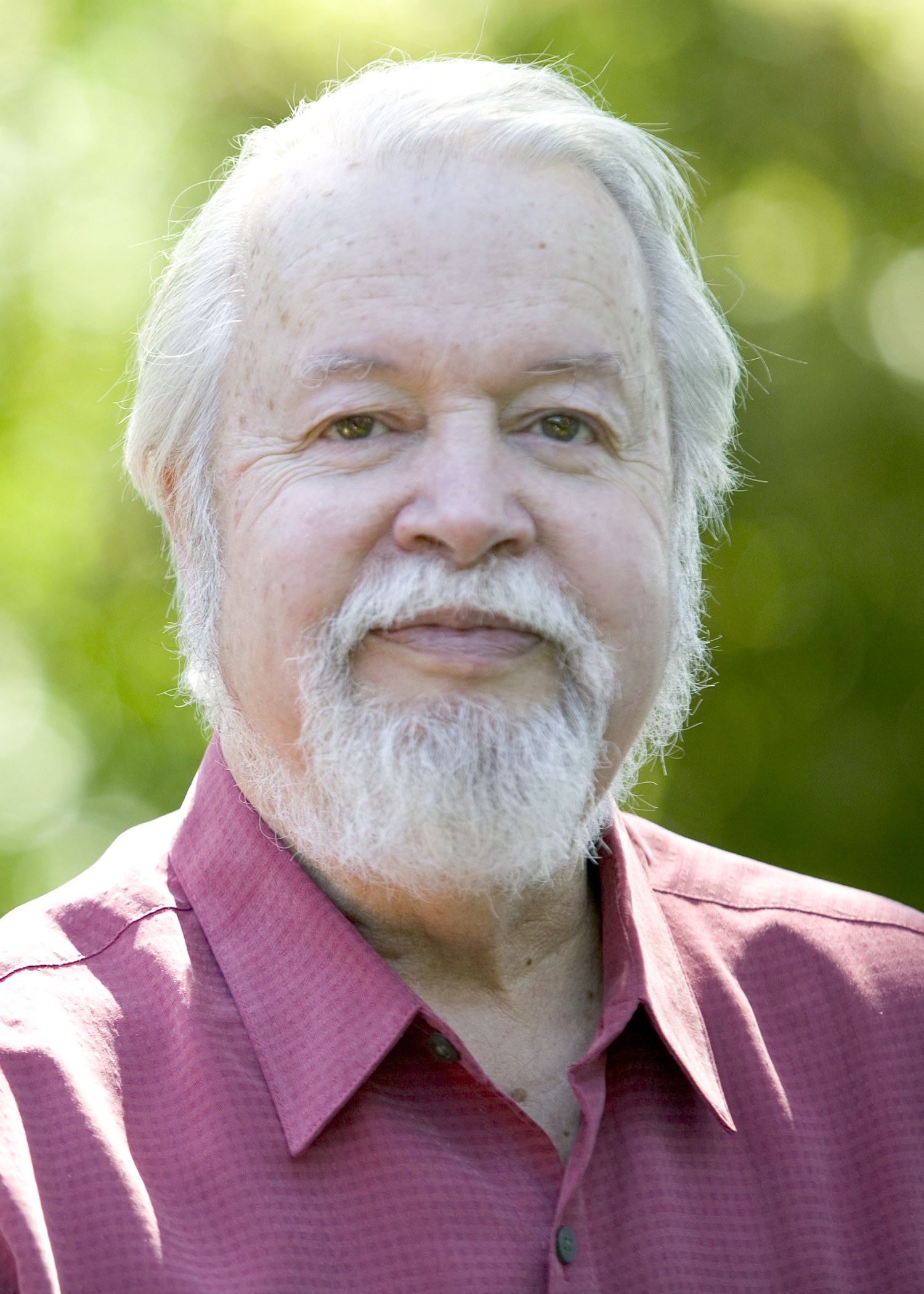 Midterms 2018:  An Interview with Chuck Riley

Chuck Riley is an Air Force veteran, a retired small business owner, and a member of the Oregon State Senate, serving in District 15.

After growing up on his father’s farm in Illinois, Chuck enlisted in the Air Force, where he broke enemy codes and helped design Air Force One. When he first moved to Oregon, he held a position as a systems analyst before opening his own computer consulting business. As a small business owner, he learned what it was like to cut through red tape to make his business succeed.

In November 2004, Chuck Riley was elected to serve District 29 in the Oregon House of Representatives. Over the next six years, Chuck worked hard to help his community solve the tough problems facing Washington County. As the chairman of the Government Accountability and Information Technology Committee, Chuck increased government transparency, and on the Consumer Protection Workforce and Economic Development committees, he worked to protect Oregonians and create family wage jobs.  Then, in 2014, he was elected to the State Senate to represent District 15.

Recently, I had the opportunity to talk to Senator Riley about the things that we in Washington County feel most strongly about.

Before we begin, can you tell me how you see the position of State Senator and why it’s important?

Well, it’s twofold. One, Oregon State Senators write laws helpful to our constituents. For example, I’m proud of the Health Equality law we passed last session that ensures medical support to Oregonians. And the second part of a senator’s duties is constituent services. I am a resource constituents can reach out to, like the woman in my district who was facing homelessness recently. She was disabled and had children to take care of. Fortunately, my office was able to connect her with the resources she needed to stay in her home.

Is that what made you want to become a politician?

I’m not a politician. I see myself as a public servant. I’m just a public servant who needs to get elected to do his job. I’ve been in some tough races, and I haven’t always won. But I really like helping people and making a difference, and that keeps me going.

And while we’re on the subject of helping people, what are your thoughts on the homeless problem in your district?

Well, as a member of the State Senate, I think we should do everything we can to support the cities and counties in their efforts to fight homelessness. After all, the local governments are closest to the problem and therefore in the best position to solve them. At the state level, we should be giving the municipalities as many resources as possible to implement their own solutions.

Makes sense to me. Now, as you are probably aware, the Pacific Northwest is anticipating the “Cascadia Event,” a massive earthquake expected in the near future. How do you think the state should be preparing for disasters like that?

It is most important that we harden our schools and first responder sites such as fire stations. Our children must be protected first, and our first responders need to be able to tend to other people’s needs rather than having to dig themselves out of the police station. Local airports would be the next priority as vital supplies would need to be flown in.

Sounds like you’ve already put a lot of thought into disaster preparedness, but what about healthcare? Even with the Affordable Care Act and your Health Equality law, a lot of Oregonians are still struggling.

Well first off, I agree with Mitch Greenlick that health care is a right, but it has to be done through a national, single-payer system like every other civilized nation in the world. However, until the federal government takes such action, states like Oregon must do everything they can to fill that gap.

I couldn’t agree more, these are tough times, and it looks like it will be quite a while until the federal government recognizes health care as a right. Faced with that, what keeps you going in days such as these?

I think you hit the nail on the head, Mr. Riley. Thank you for your time.