Skip to content
Midterms 2018: Why We Must Keep Governor Brown 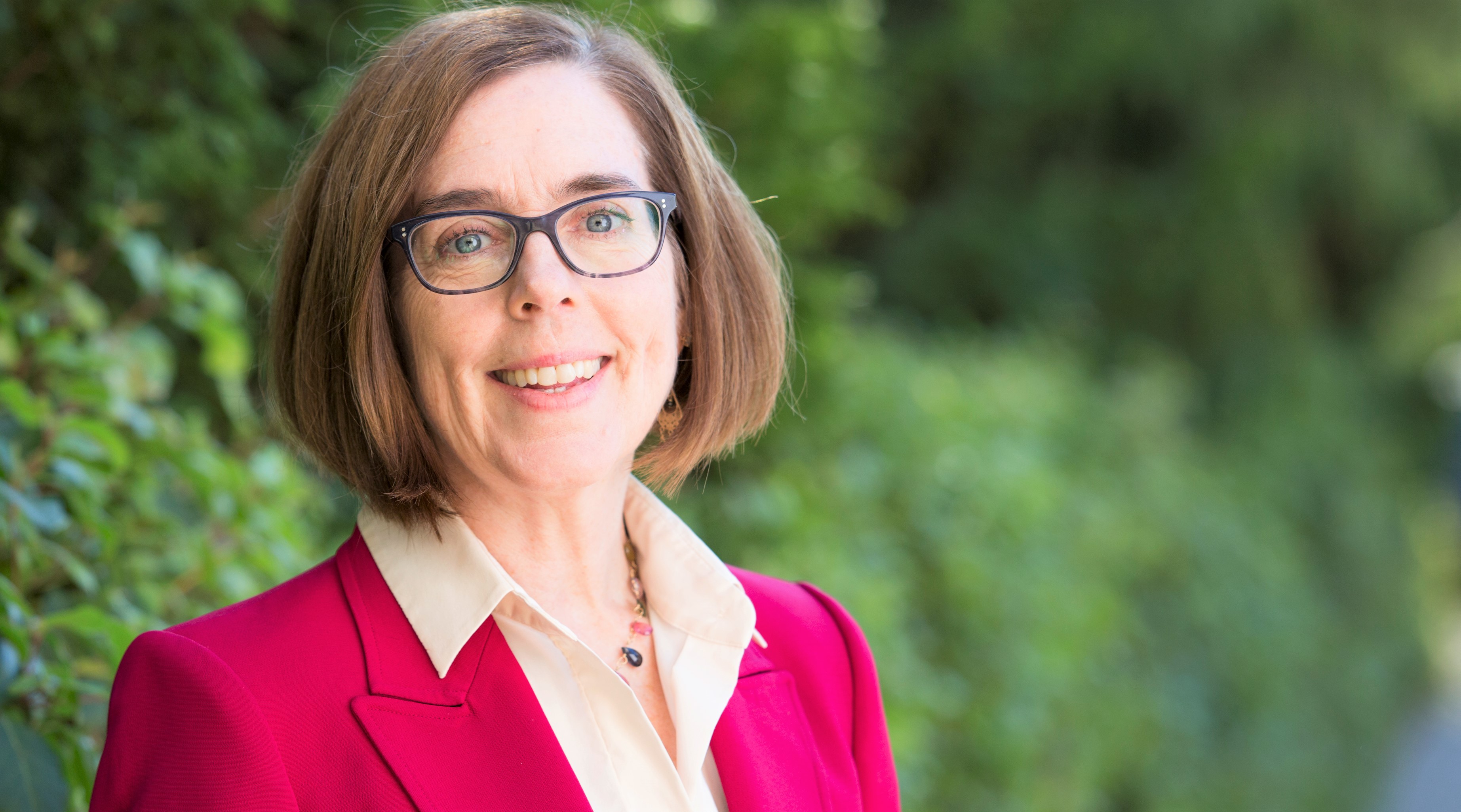 Midterms 2018: Why We Must Keep Governor Brown

Why is the race for governor a key priority race? What is putting Kate Brown at risk?

Those of us in the Portland metro area tend to think of Oregon as a reliably blue state. Sure, our region is, but that’s not necessarily true of the whole state. And this year, the governor’s race is really tight. A late September poll shows the two candidates in a statistical tie, with Governor Brown leading challenger Knute Buehler by merely one point. With a margin of error of +/-4%, that means this race is a dead heat. If you have friends that are independent voters, talk to them about Governor Brown. The same survey shows that just 32% of independents have a favorable view of the governor, while 60% say they have an unfavorable view, and 46% say their views are “very unfavorable.” 47% of these unaffiliated voters have a favorable view of Buehler, and just 28% have an unfavorable view. While changing the opinions of these independent voters will definitely help to re-elect Governor Brown, she really needs YOUR vote too. 80% of Democrats see Governor Brown favorably, and we need every single one of those people to vote. Don’t be fooled by the dependably blue neighborhood you live in — your vote matters in this year’s governor’s race!

What do we lose as constituents if we lose Kate Brown as our Governor?

If Governor Brown fails in her re-election bid, Oregonians lose our buffer against the Trump administration, a Republican-led Congress, and a Supreme Court with a conservative majority. There’s a lot a state can do to protect its citizens from bad policies at the federal level, from committing to the Paris Accord to reverse climate change–even though the country is leaving it–to protecting access to safe and legal abortion while the United States Supreme Court is getting ready to remove federal protections. Despite what Knute Buehler says in his ads, Oregonians cannot depend on him to be our buffer. He says he’s pro-choice, but in fact, he voted against a bill to protect abortion rights and has bragged on conservative radio about his anti-choice record (read the details here). He says he believes in climate change, but he voted against clean air standards. He also opposes a minimum wage increase, and voted against the automatic voter registration that has helped Oregon maintain some of the highest voter turnout in the country.

The bottom line: We need to keep Oregon on a progressive path, and Knute Buehler isn’t as moderate as he wants us to believe. We need Governor Brown in office for another four years, and she needs every vote she can get in a tight race this year.