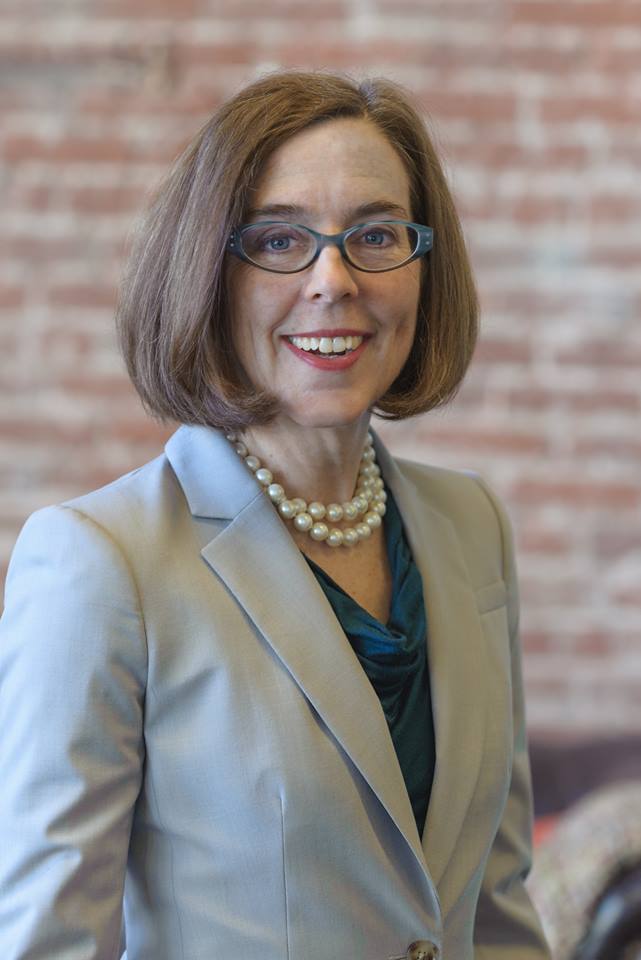 Has this happened to you?  You’re talking to a relative or neighbor, trying to impress upon them the importance of voting in the governor’s race this year, and they look at you and say “But what exactly has Kate Brown done?  It doesn’t seem like she has done a whole lot.”

Nothing could be further from the truth. Kate has been an accomplished governor, and she has been looking out for her constituents.

Here is a list of only some of the Kate Brown awesomeness which has taken place during her tenure:

Now that you’re armed with this list of essential Kate achievements, you can easily let everyone know why a vote for Kate Brown this year is crucial.  We need our governor to be re-elected in order for Oregon to continue making progress and leading the nation with its values.