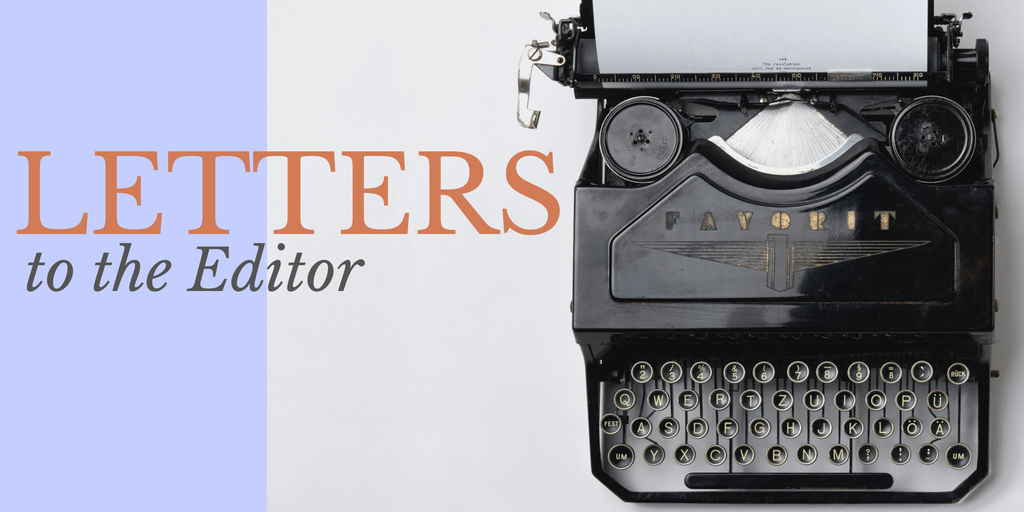 Letters to the Editor 101

For over a century periodicals have provided a forum for readers to publicly express their views.

In the age of social media, you might ask why we should even bother to write letters to the editor. There are a lot of good reasons:

Letters to the editor reach an older demographic, one with a solid voting record.

Newspapers are journals of record, with a sense of permanence.

Letters to the editor have an aura of respectability that tweets and blog posts cannot match. They are vetted by editors and picked from many submissions. Elected officials are known to read letters columns, to get an idea of what their constituents are thinking.

Finally, a newspaper’s opinion pages (where letters to the editor live) are among the first-read and most popular sections. They have reach; even though newspaper circulation is way down, a letters column gets read by far more people than a typical tweet or Facebook post.

Why write an LTE? First, to state your opinion in reaction to something:

You can also use an LTE to provide commentary, on a recent event, a public figure, or an institution.

An LTE can also be used for promotion, of a cause (political, or charitable) or of a candidate.

Newspapers publish a surprising number of political endorsements. Endorsements of “down ballot” positions are especially useful. They are often the only exposure that some voters have to the names of candidates is through LTEs.

How to get LTEs Published

Newspapers get a lot of letters, but only have room to publish a handful. The Oregonian, for example, publishes three or four on Saturday, and perhaps a dozen on Wednesday, Friday, and Sunday. How can you make your letter stand out? Here are some guidelines:

Be Timely: Editors want letters that are relevant to recent events. If you are writing a letter in reaction to a news article, editorial, or event in the news, start planning it immediately and submit the finished version on the same day.

Stay Short and Focused: Don’t be the crazy guy behind the card table at the strip mall selling a photocopied newsletter. Pick one thing to comment on and get your point across in as few sentences as possible.

Know the Rules: Newspapers have specific rules as to the length of a letter (e.g., 250 words) and other information which you must include. For example, the Oregonian wants you to include your name, address, phone number and email address. (They’ll use this to contact you to ensure that you are a real person.)

Spell and Grammar Check! Your email client or the newspaper’s submission form may not have spell check and grammar check capabilities. You may wish to compose your LTE in MS Word or Google Docs, and let it spot problems for you. You can also use these same word processor’s word count features to keep tabs on the length of your letter. Then, copy and paste the completed letter to your browser for submission.

Include Citations: If you are reacting to an article, editorial, or another letter, be sure to include the date, title, and author. Similarly, if you are writing about a speech, include the date and place.

Be Relevant to your Area: You may have a well thought-out and informed opinion about a senate race in Iowa, but you’ll have a much better chance of getting your letter published if it is about a local (city, region or state) concern.

Where to Submit LTEs

The Pamplin Media Group is best known for the Portland Tribune, but is also publishes many local papers. You can submit a letter to one or more of them using this web page.

The Oregonian has dwindled in size and circulation since its glory days, but is still the “big one.” It has printed and digital edition, as well as a free web version, oregonlive.com. To submit a letter, send it in text form via email   — oregonlive.com posts most of the letters that are accepted by The Oregonian.

If you volunteer for a political party, an Indivisible group, or some other advocacy organization, you may wish to create an LTE writer’s group. This group could have several functions:

Workshopping: Get together and practice writing letters. Read them to each other and provide friendly advice. Also, pass around published letters and analyze them. You may find letters in the paper whose ideas you disagree with, but whose technique is admirable.

Rapid response: Form a team which is ready to pounce on an opportunity to submit letters. Everyone on team writes & submits a letter, in hopes that one or more gets published. Editors try not to publish a letter from someone who has been published recently. If you have a “hot” letter to post, consider who submits it. Have letters with a position ready to submit in reaction to a news item. Add citations to make it relevant.

Many Ways to be Active

The big takeaway here is: there are many ways you can be an activist. Some folks love to get out on the streets and march, jump on the phone and make calls…and some of us prefer to work behind the scenes. The written word is a powerful tool, and with letters to the editor, you can make a difference!