WashCo Dems, You Can Take Action on SCOTUS 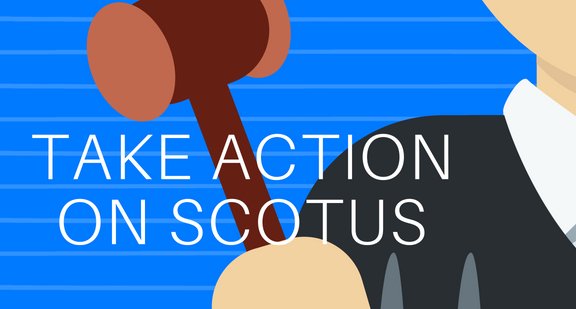 Bob Ney, former Republican congressman, was on Thom Hartmann’s program and said that Susan Collins may defect from the Republican Party, making it a 50-50 Senate, and that if the Democrats stand firm and Collins does not vote on the probable anti-abortion SCOTUS nominee because of her strong pro-choice stand, the nominee goes down even with Pence’s vote! Thom urged his listeners to call Senator Collins’ office and offer support if she changes her party affiliation to Democrat.

I looked Susan Collins up on govtrack.us to see where she falls on their Ideology-Leadership map. According to the map, she’s a Democrat!

Then I called her Portland Maine number 207-780-3575 and told her staff person that I was calling from the other Portland, Portland Oregon, to urge Senator Collins, for the sake of our democracy, to change her party affiliation to Democrat.

I’d like as many Oregon Democrats as possible to make this call. Calling and letting her know that the possibility of her switching to Democrat would be a historic game-changer and could potentially save our democracy. Enough pressure, from enough Democrats in her home state and around the country, could sway Senator Collins.

On that note, Senator Lisa Murkowski, Republican from Alaska (Anchorage office number 907-271-3735) is also seen as a Republican who might switch but per Bob Ney, Collins seems more likely. I strongly suggest a call to Senator Murkowski’s office, too.

If you think one or two quick and easy calls (five minutes of your time) are worth making and want to spread the word, please pass this forward to your fellow PCPs, to all Democratic county parties in Oregon, and forward this to your Democratic friends and family; especially those living in Maine and Alaska.

How many calls does it take to flip a senator? Let’s help find out!